WORLD Turkey, US in discussion over "Operation Olive Branch" in Syria for sooner end

Turkey, US in discussion over "Operation Olive Branch" in Syria for sooner end 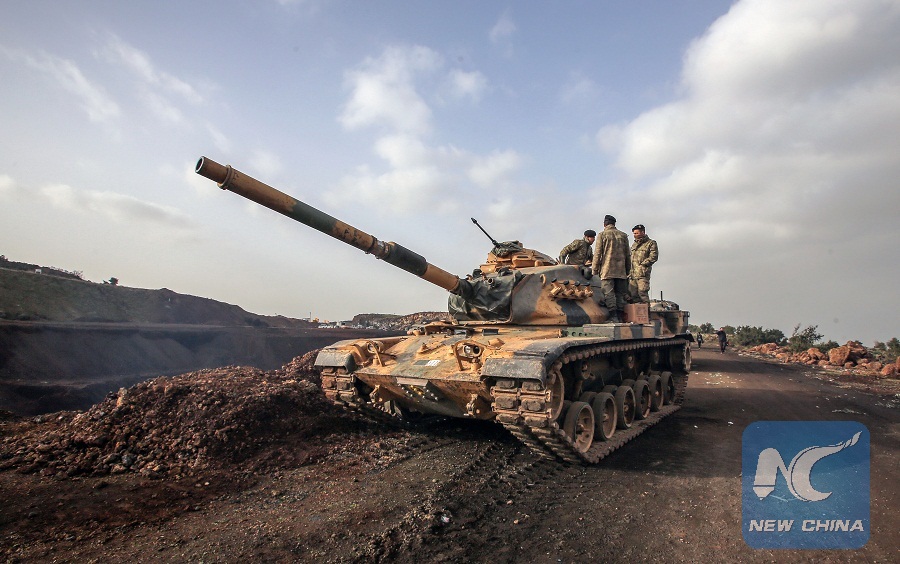 A US delegation including high-ranking officials arrived in Ankara on Monday to discuss bilateral issues and Turkey's military operation against US-backed Kurdish militia in Syria, state-run Anadolu Agency reported Tuesday.

The US delegation, led by Deputy Assistant Secretary for European and Eurasian Affairs Jonathan Cohen, will meet with Turkish officials from the foreign ministry on Tuesday.

The agenda of the meeting includes Turkey's "Olive Branch" operation in Syria, the bilateral visa crisis and the ongoing investigations of US consular staff.

The US delegation will also hold a meeting with officials of the Turkish General Staff.