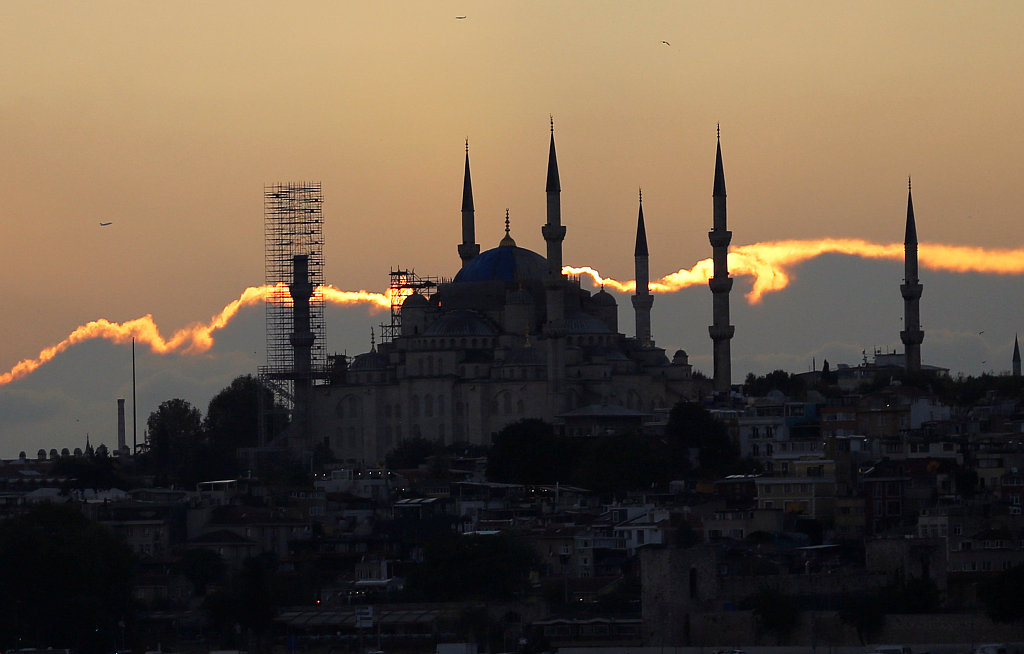 Turkey and the United States on Friday lifted sanctions against each others' ministers, Ankara's foreign ministry said, as tensions ease between the NATO allies.

In a parallel move to the US Treasury's decision to remove sanctions against the Turkish justice and interior ministers, the foreign ministry said it would do the same for US Attorney General Jeff Sessions and Secretary of Homeland Security Kirstjen M. Nielsen.