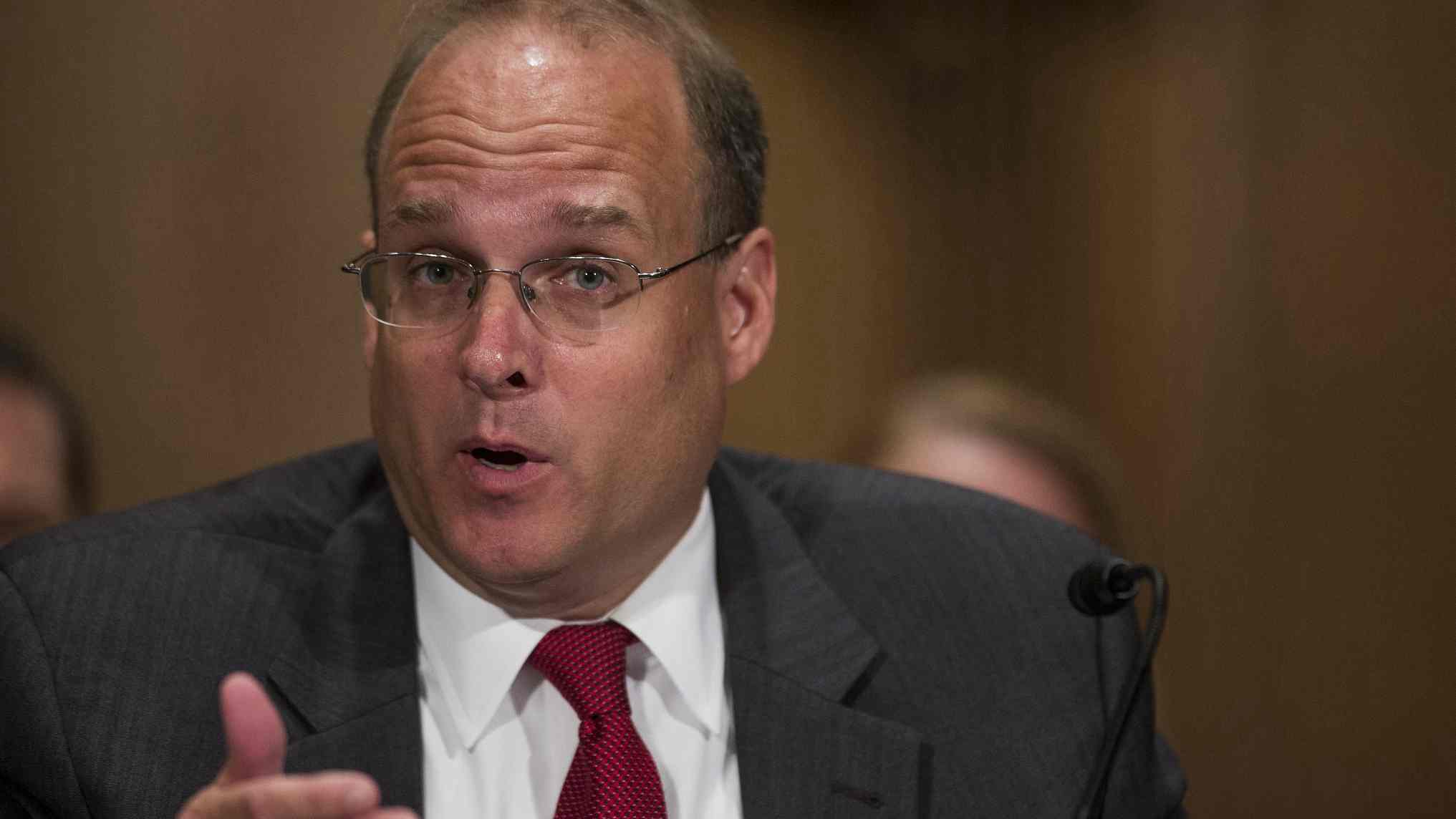 Turkish and American officials on Friday started to discuss forthcoming US sanctions against Iran, as Turkey is one of the main importers of Iranian oil.

US Assistant Secretary for Terrorist Financing Marshall Billingslea has met with Turkish Foreign Ministry, treasury and central bank officials, as well as Turkish companies having trade with Iran during two-day talks in capital Ankara.

"What we discussed with the Turkish government are potential implications for Turkish companies and Turkish economy to take different measures," Anadolu Agency quoted the US official as saying on Friday.

Turkish Foreign Ministry said that the upcoming sanctions on Iran are of importance for Turkey.

"Our relevant authorities are carrying out necessary work for Turkey not to be negatively impacted by the upcoming sanctions. In this regard, we are holding consultations with our American counterparts," said the ministry in a written statement.

"Iran is an important neighbor for Turkey, in view of both our bilateral economic and commercial relations as well as our energy imports. Therefore, we will continue to monitor US sanctions within this framework," said the Turkish ministry.

US President Donald Trump announced on May 8 that Washington would withdraw from the Joint Comprehensive Plan of Action (JCPOA), which was put into effect on January 16, 2016, and sanctions on Iran would be reimposed.

However, the Turkish leadership defied cutting off trade with Iran and criticized the US for its wrongdoing.

"Iran is a good neighbor, and we have economic ties. We are not going to cut off our trade ties with Iran because other countries told us so," Foreign Minister Mevlut Cavusoglu said last month, saying Ankara was not obliged to abide by "unilateral" US decisions.

He accused the US of acting over the "manipulation" of Israel and warned that isolating a country like Iran is a mistake.

Turkey is dependent on imports for almost all of its energy needs, and neighboring Iran is one of Turkey's main sources of oil and natural gas imports.

Turkey purchased more than three million tons of crude oil from Iran, almost 55 percent of its total crude supplies in the first four months of 2018, according to data from the Turkish energy watchdog (EPDK).

Last week, US Treasury Secretary Steven Mnuchin said that his country will consider waivers for countries that need more time to wind down their oil imports from Iran.

"We want people to reduce oil purchases to zero, but in certain cases, if people can't do that overnight, we'll consider exemptions," Mnuchin told reporters on July 13.

The United States is sensitive about implicating sanctions on the Turkish economy, but it is early to talk about any exemptions for the case of Turkey, Billingslea said.

He called on the Turkish companies and banks to use 180 days before the sanctions get full effect to wind their business down and warned that if those companies continue to do business with the Iranians in the prescribed areas, that they will not be able to do business in US market or US financial system.

The first of major sanctions will be imposed at the beginning of August, and then the sanctions on oil trade and the central bank of Iran will get an effect in November, he said.