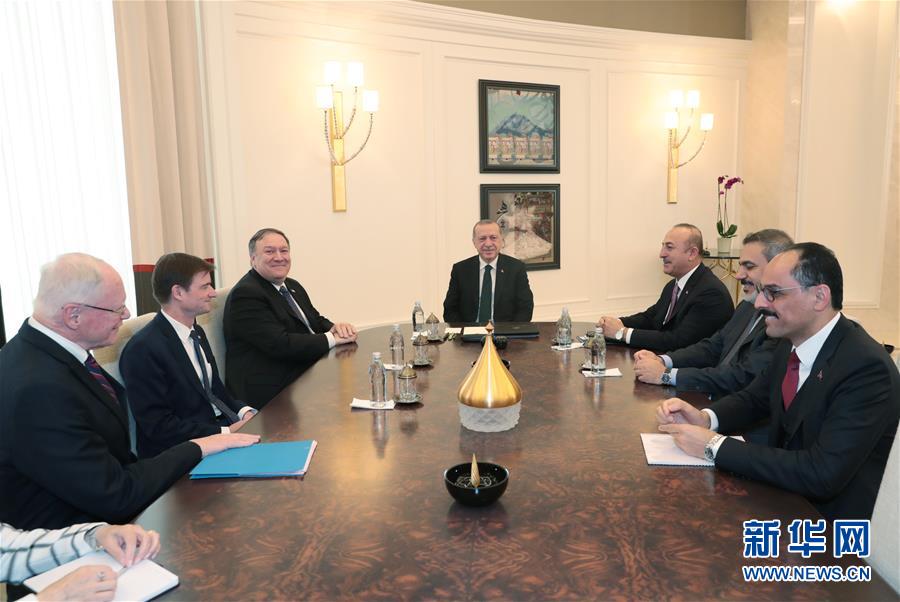 Turkey will share its evidence with the world and "a conclusive result of the investigation is close," Kurtulmus was quoted by Daily Sabah as saying.

His remarks came after Saudi authorities claimed early Saturday that Khashoggi died in a fight inside its Istanbul consulate.

"It's not possible for the Saudi administration to get rid of this crime if it's confirmed," Kurtulmus noted.

"Turkey will reveal whatever happened. No one should doubts about that," Omer Celik, AKP's spokesman, told reporters.

He stressed that Turkey would not blame anyone prior to completion of investigation "but nothing should be hidden."

A joint Turkish-Saudi team completed an investigation into the case on Thursday after searching the residence of the consul general as well as the Saudi consulate in Istanbul.

The kingdom acknowledged early Saturday that Khashoggi died in a brawl in its consulate, but did not give any explanation on the cause of his death.

Meanwhile, 18 Saudi suspects were taken into custody and intelligence officials had been fired.