WORLD Turkey won't bow to US sanctions over S-400 deal

Turkey won't bow to US sanctions over S-400 deal 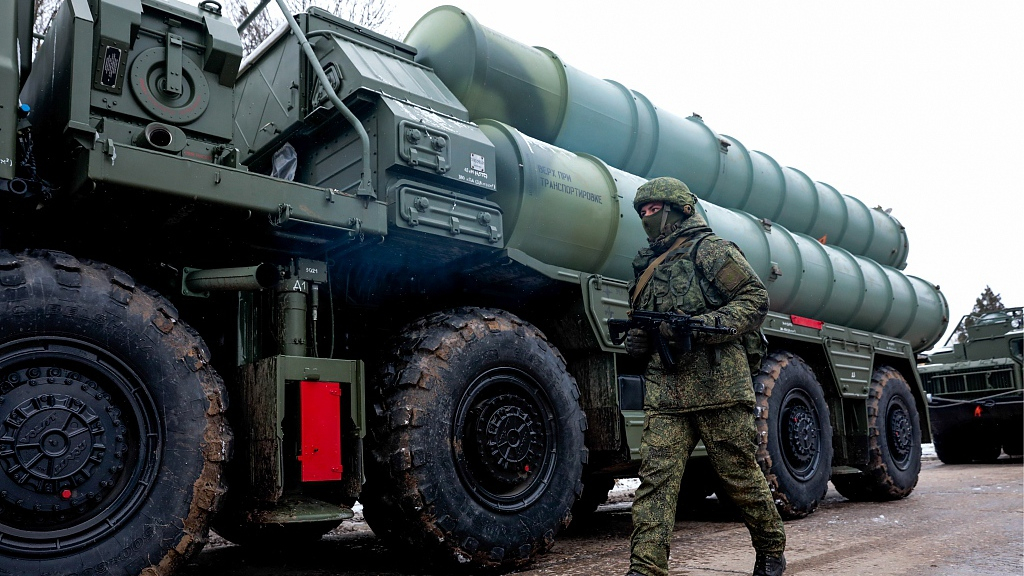 A serviceman of an S-400 Triumf missile system crew passes by as an anti-aircraft military unit of the Russian Air Force and the Russian Southern Military District enters combat duty near the Crimean town of Dzhankoy 12 miles away from the Ukrainian border, November 29, 2018. (Photo: VCG)

Turkey will never bow to US sanctions over its agreement to purchase Russian S-400 defense systems, Turkish Vice President Fuat Oktay said on Sunday in reference to a deal that has strained ties between the NATO allies.

Washington has said the S-400s could compromise the capabilities of its F-35 fighter jets – for which it has a separate deal with Turkey – and warned of possible U.S. sanctions if Ankara pushed on with the Russian deal.

Ankara has said the S-400s and F-35s would not impact each other and that it will not abandon the former.

Speaking in an interview with broadcaster Kanal 7, Oktay said U.S. concerns on the issue were not reasonable and added that Turkey would not back down.

On Friday, Turkish Defense Minister Hulusi Akar said that Turkey is not distancing itself from the NATO alliance by buying Russian S-400 missile defense systems, adding that Ankara should not be excluded from the F-35 jet project over the purchases.