A local US consulate employee was sentenced to nearly nine years in prison in Turkey on Thursday for "aiding an armed terror group" that Ankara blames for a failed 2016 coup. 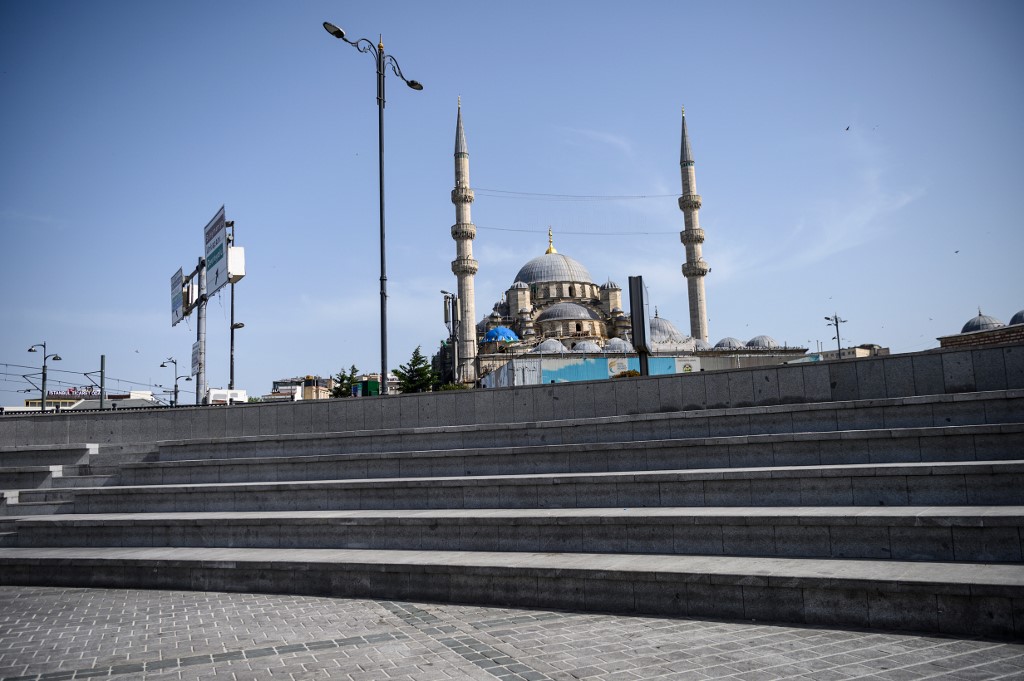 Metin Topuz, who worked as a liaison officer for the US Drug Enforcement Administration (DEA) in Istanbul, was arrested in 2017 and was jailed Thursday for eight years and nine months, the official Anadolu news agency reported.

He was accused of making contact with police and a prosecutor suspected of ties to US-based Muslim preacher Fethullah Gulen, who Ankara says masterminded the attempted coup in 2016. Gulen rejects the accusations.

In court, Topuz -- a Turkish citizen, denied all the allegations, the private DHA news agency reported.

In previous hearings, Topuz told the judge that all his contacts with senior police officials or prosecutors were entirely "part of my work as a translator and assistant liaison officer at the DEA."

The US embassy, whose staff regularly attended the hearings in support of Topuz and his family, has often said there is no credible evidence against him.

Since the failed 2016 coup against President Recep Tayyip Erdogan, tens of thousands of people have been arrested over suspected ties to Gulen and more than 100,000 people have been sacked or suspended from public sector jobs.