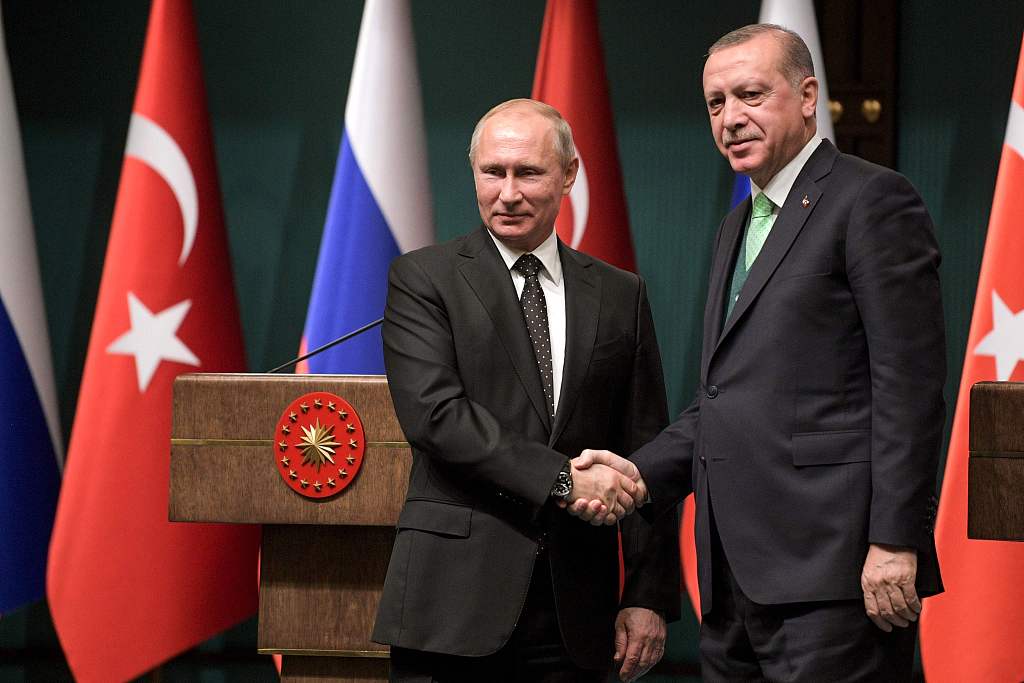 Turkey's foreign minister Mevlut Cavusoglu has explained Ankara's position regarding the Syrian government and Kurdish People's Protection Units in light of Daesh's recent defeat and the state forces gaining control over the majority of territories previously seized by the opposition or militants.

"Currently, there is no need to speak about the Syrian regime [government] being a threat to us," he noted.

Cavusoglu has clarified that Ankara would coordinate an operation against the Syrian Kurds with Russia if it was necessary.

Turkey does not oppose the Kurds' participation in the Syrian peace settlement, the minister explained, adding that Ankara has handed Moscow a list of Kurdish forces it was ready to work with.

Moscow hasn't yet commented on the statements, however, it has repeatedly stressed the Kurds' important role in the fight against IS and called for their inclusion in talks on the country's political settlement.

The remarks were made amid circulating reports on the US' changed stance towards Syrian President Bashar Assad's rule.

Speaking in front lawmakers at a meeting of Turkey's ruling Justice and Development Party last week, Turkish President Recep Tayyip Erdogan commented on arms supplies to YPG, questioning Washington's true motives, and spoke of a US "plan in relation to Turkey."