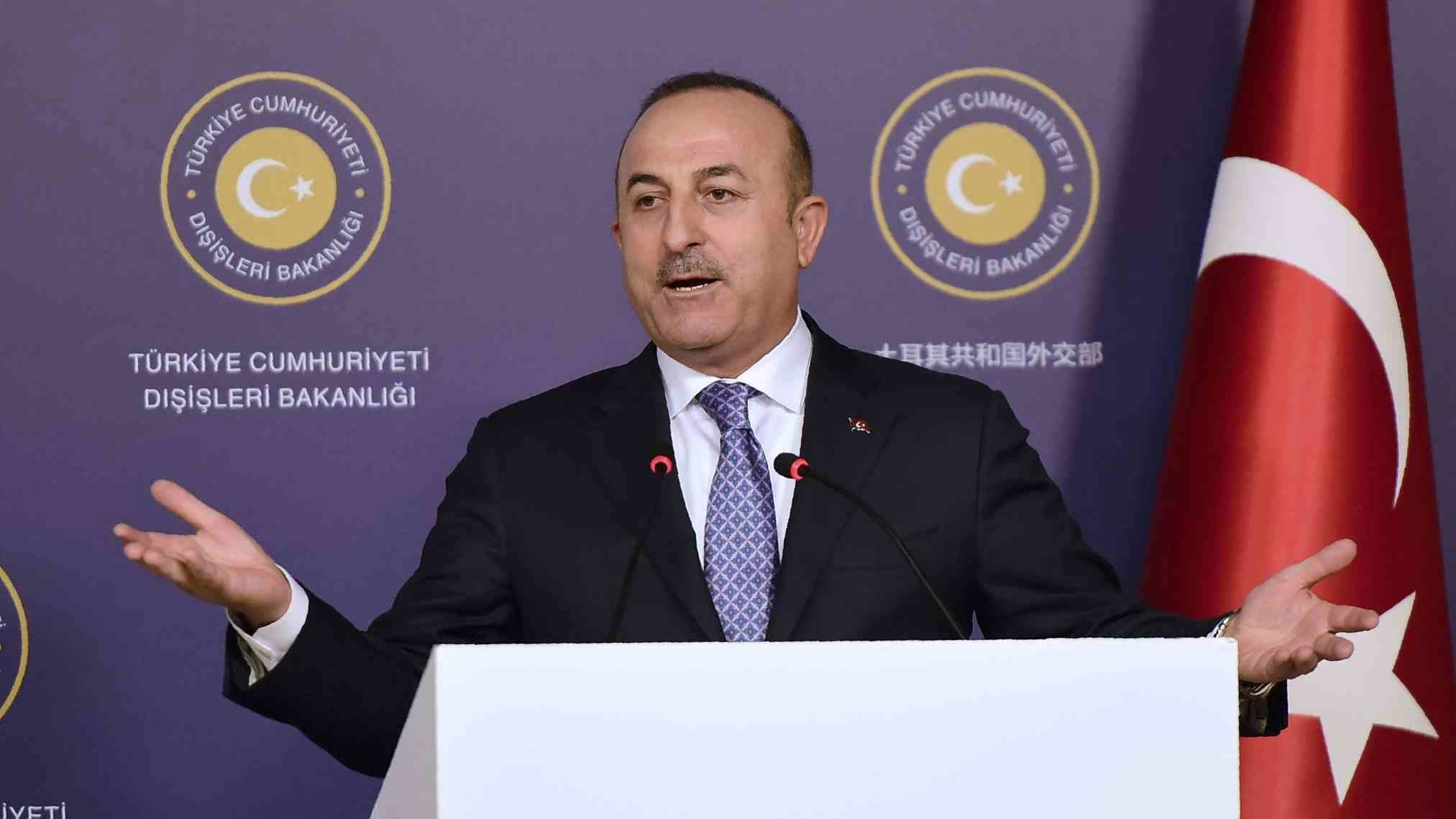 ANTALYA, Turkey, March 29 (Xinhua) -- Turkey's foreign minister said Friday that the purchase of Russia's S-400 air defense systems is a "done deal" and refuted claims over possible delivery of these systems to a third country in order to avoid US sanctions.

"We have sealed an agreement with Russia and we are committed to this deal," Mevlut Cavusoglu told reporters at southern Antalya province following meeting with his Russian counterpart Sergey Lavrov.

Cavusoglu stressed that a third country objects a bilateral agreement between two other countries and is contrary to the international law.

"The world has to see that one imposing its will to another is not valid anymore," he said, referring to the US warning against Turkey in the case of receiving Russian air defense systems.

Washington argues that the purchase of the Russian system would jeopardize Turkey's purchase of F-35 fighter jets and possibly result in sanctions imposed by the United States.

The minister also said Turkey has no intention of selling the Russian S-400 systems to another country in order to avoid mounting the US pressure.

Lavrov said they have accelerated works for forming a committee for the constitution of Syria.

The two ministers signed the 2019-2020 Plan for Consultations which envisages cooperation road map for the upcoming two years.

Turkey has long been urging visa-free travel for Turkish citizens to Russia. Lavrov said they have discussed upcoming steps on the issue.

Cavusoglu last week said the two countries were in talks to allow Russian nationals to travel to Turkey without a passport.