WORLD Turkish forces shoot down Syrian helicopter in Idlib, killing 3 pilots on board

Turkish forces shoot down Syrian helicopter in Idlib, killing 3 pilots on board 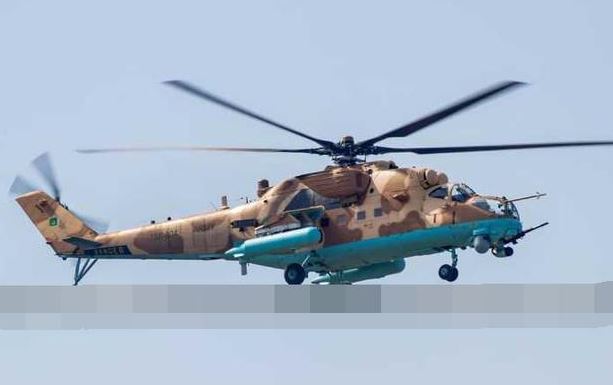 The Turkish forces targeted the helicopter over the al-Nayrab area in the northeastern countryside of Idlib, according to the Syrian Observatory for Human Rights.

The incident also marks a new heightened tension between Turkey and Syria in Idlib as the confrontations happen almost daily.

A day earlier, five Turkish soldiers were killed by Syrian targeting of a Turkish-held Syrian air base in Idlib.

The Turkish forces have also been amassing forces and allied Syrian rebels to attack government positions in Idlib and retake the areas that have recently fallen to the Syrian army during the latter's wide-scale offensive over the past two months.