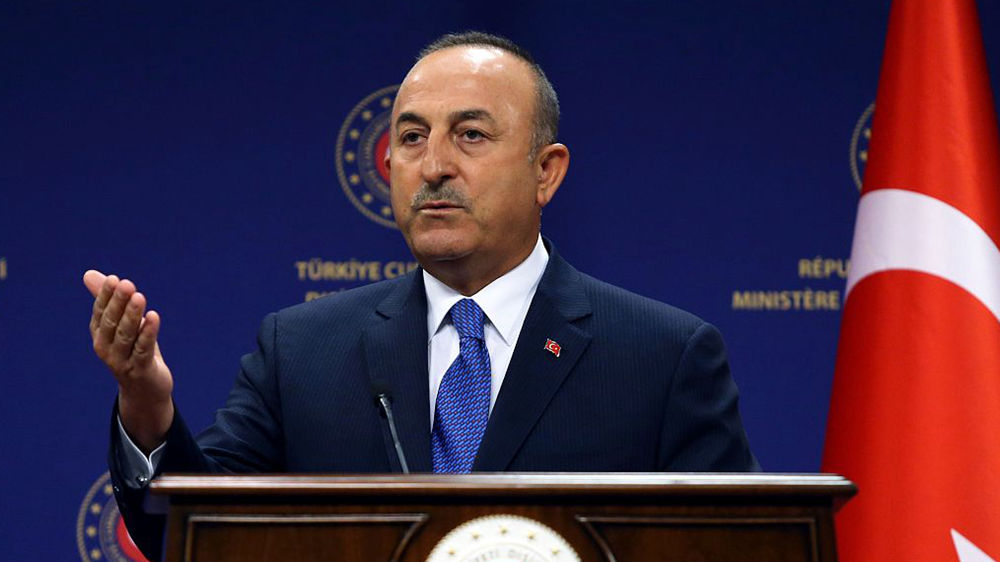 Turkey's foreign minister will visit Azerbaijan, a close ally, on Tuesday for talks on the conflict in the Nagorno-Karabakh region, the foreign ministry said in a statement.

Mevlut Cavusoglu "will pay a working visit to Azerbaijan on October 6," the ministry said. Cavusoglu is said to meet with Azerbaijan's President Ilham Aliyev and exchange views on the present situation in the Nagorno-Karabakh region with his Azerbaijani counterpart.

The visit comes a day after Russia, the United States and France called on Armenia and Azerbaijan to agree an "unconditional ceasefire" after the neighbors began shelling major cities in an escalation of their conflict over the disputed region.

The ongoing clashes began on September 27, when the Armenian forces targeted civilian Azerbaijani settlements and military positions in the region, leading to casualties.

The ex-Soviet neighbors Azerbaijan and Armenia have ignored international calls for a ceasefire and a return to long-stalled negotiations on the region.

NATO chief, Jens Stoltenberg, said on a visit to Ankara on Monday he expected Turkey to use its "considerable" influence to calm the conflict.

Shortly after Armenia began its assault, Ankara reiterated its support for Azerbaijan, its brotherly Turkic nation.

Turkish President Recep Tayyip Erdogan has expressed full support for Azerbaijan in its campaign until it takes back lands it lost in a war in the early 1990s that killed 30,000 as Nagorno-Karabakh broke away.

He said on Monday Azerbaijan was "responding to an attack and saving Karabakh from its occupation."

"We, Turkey, say that we are always on the Azerbaijan side," Erdogan said in a televised address.

"As long as the Karabakh issue is not resolved, it will not be possible to end the unrest and conflict in the region."