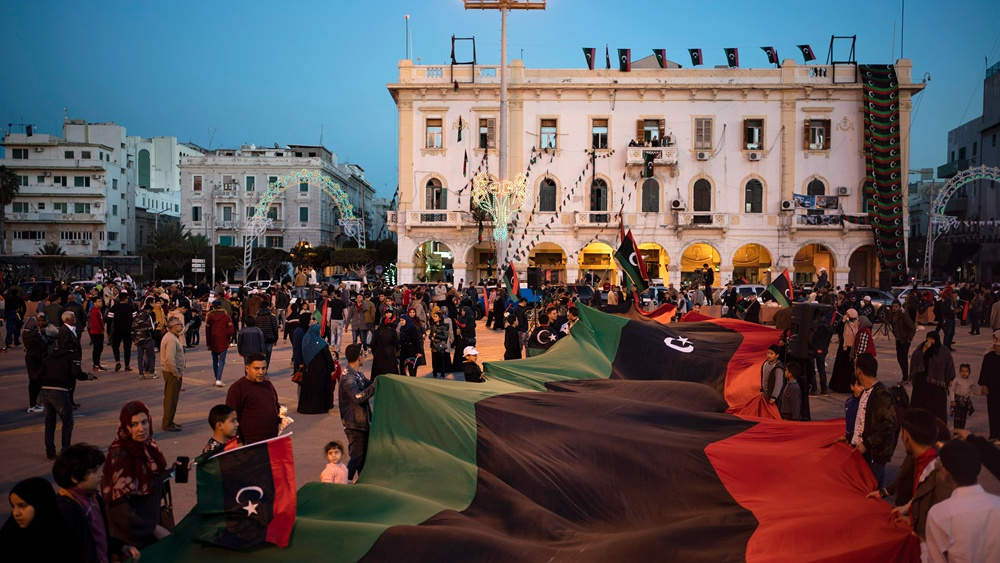 Turkey's inflation hit a new record in March, official data showed on Monday, according to AFP.

Consumer prices accelerated to 61.14 percent at an annual rate, up from 54.4 percent in February, according to the statistics agency.