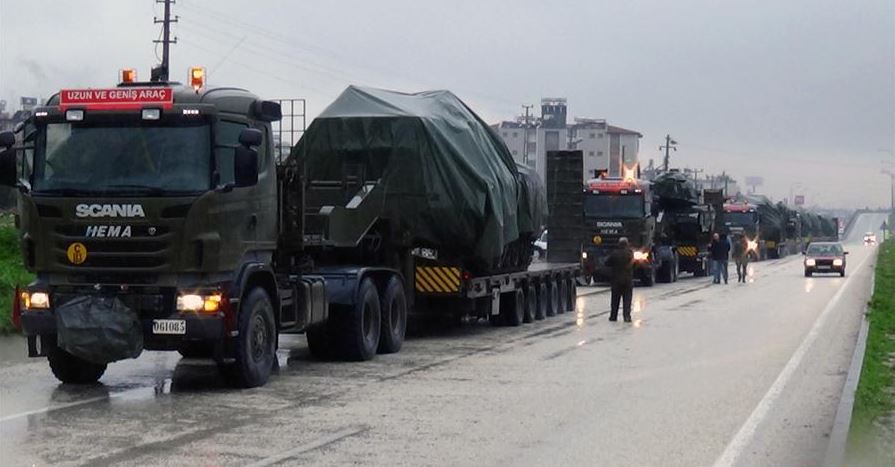 The Turkish attack targeted the SDF-held Tal Tawil area in the northeastern countryside of Hasakah province in northeastern Syria, said the report.

The attack comes as Turkey has been threatening recently to start a military operation in northeastern Syria against the Kurdish-led groups, which it deems as terrorist groups.