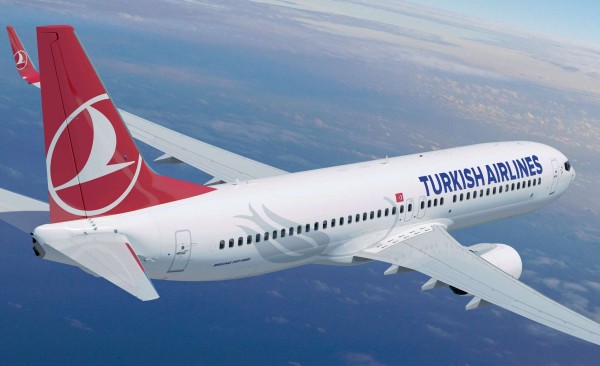 ANKARA, Feb. 25 (Xinhua) -- A Turkish Airlines plane, departing from Tehran in Iran and due to arrive in Istanbul, was diverted to Turkish capital Ankara on Tuesday over the suspicion of COVID-19 infection and passengers onboard have been taken under quarantine.

A total of 132 passengers and crews will be kept under observation for 14 days, the Turkish Minister of Health Fahrettin Koca said in a written statement.

The plane was bounded from Tehran to Istanbul and was carrying Turkish nationals, local daily Hurriyet reported.

Some 17 passengers reportedly have fever and some of them were traveling from the city of Qom of Iran to Tehran before boarding on the Turkish plane.

As of Feb. 23, Turkey closed land and railway crossings with Iran. However, the airway is still open for Iranian citizens who want to return home.

Earlier Tuesday, Turkish Airlines announced to suspend its flights to and from Iran till March 10 due to the COVID-19 outbreak, except flights to the capital Tehran.