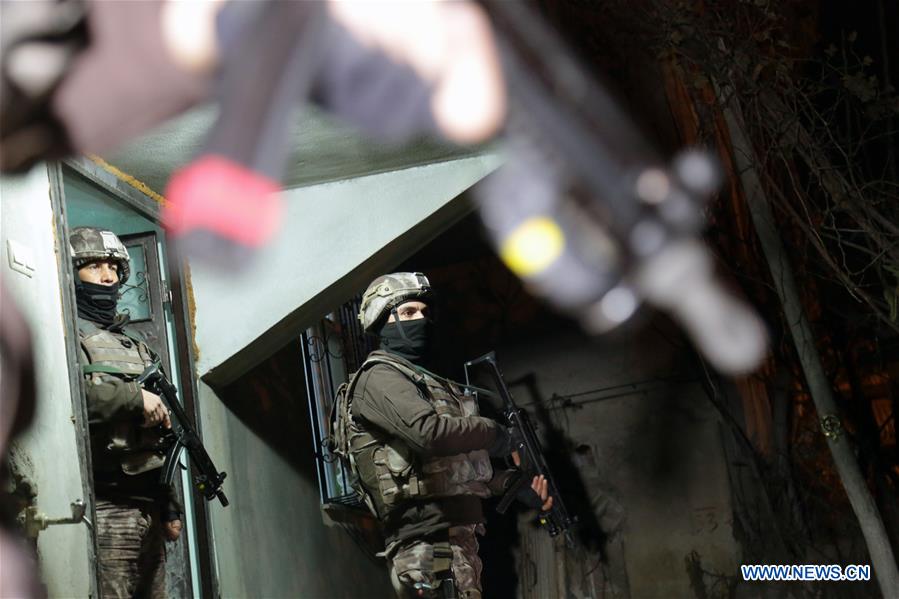 The nationalities of those detained were not immediately clear.

The IS has conducted a spate of deadly attacks in Turkey since 2015. Since then, Turkish counter-terrorism units have been conducting operations against the group's members in the country.