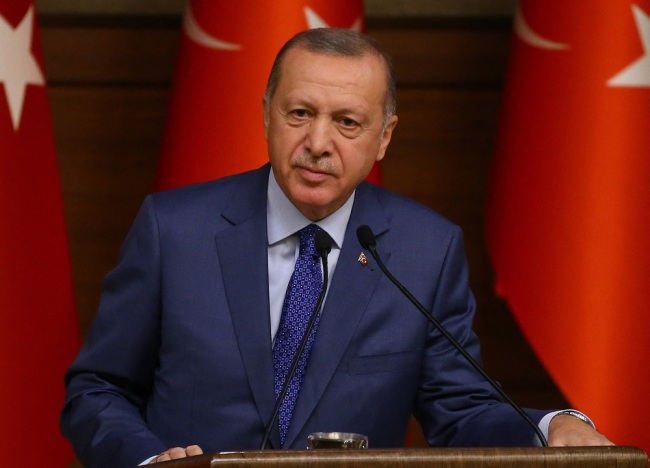 "The Libyan issue will be at the top of the agenda for this surprise visit, in addition to bilateral discussions on major investment projects," said Rachida Ennaifer, adviser to the Tunisian presidency in charge of communication.

According to the presidency, the Turkish president was welcomed by Saied at Tunis-Carthage International Airport in the Tunisian capital, who was accompanied by his foreign and defense ministers, as well as his intelligence chief.

It is worth noting that Saied received on Monday representatives of Libyan Cities and Tribes Supreme Council, discussing possibilities of launching an initiative to resolve the Libyan crisis.

Erdogan is the first president to visit Tunisia since Tunisia's presidential election held in October.