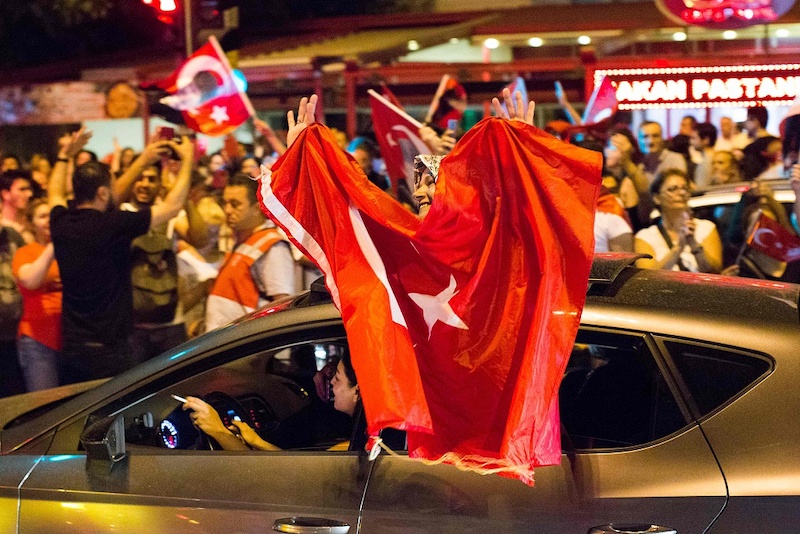 ANKARA, June 25 (Xinhua) -- Turkey's President Recep Tayyip Erdogan on Tuesday vowed to learn lessons from "the messages that given by people" in June 23 re-elections in Istanbul at which his ruling party suffered a historic blow.

"We don't have the luxury of turning a deaf ear and ignoring the messages given by our nation," Erdogan said on his first public appearance since the rerun of local elections.

"On the contrary, we will account for why we could not express ourselves on March 31 and June 23 (elections). According to the results of this evaluation, we will implement the steps we need to take," he said.

Ekrem Imamoglu from the main opposition Republican People's Party secured 54 percent of votes, while Binali Yildirim from the ruling Justice and Development Party (AKP) received 45 percent of votes, according to unofficial result reported by state-run Anadolu Agency, a far wider victory margin of nearly 800,000 votes than three months ago in the original vote.

Imamoglu won by just over 13,000 votes out of 10 million voters in the March 31 elections, annulled by the electoral board after weeks of recounts and controversy because of the ruling party's claims of irregularities.

The AKP lost the control of Turkey's business hub after 25 years.