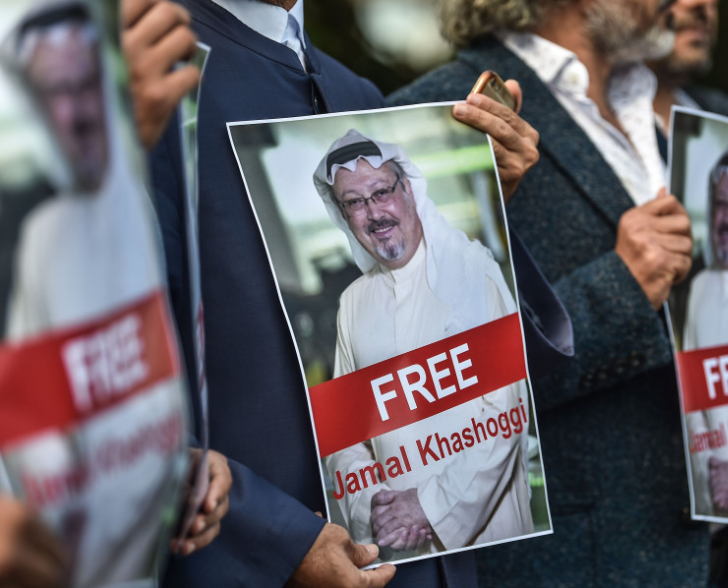 ISTANBUL, Oct. 22 (Xinhua) -- Turkish prosecutors are questioning more employees of Saudi Arabia's consulate in Istanbul as part of the investigation into the death of Saudi journalist Jamal Khashoggi, local media reported on Monday.

Five Turkish employees are currently giving testimony at the Istanbul prosecutor's office, the state-run Anadolu News Agency said, noting 17 more people from the consulate are also expected to be questioned as witnesses.

According to Anadolu, a total of 23 consulate employees, including a driver, a technical officer, a switchboard operator, and an accountant spoke to the prosecutors last week.

Turkish President Recep Tayyip Erdogan announced the previous day that he would reveal the "naked truth" behind the murder of Khashoggi during his party's parliamentary group meeting on Tuesday.

The Saudi journalist has not been seen since he entered the Saudi consulate on Oct. 2 to obtain documents related to his upcoming remarriage.

Riyadh has confirmed Khashoggi's death inside its consulate, saying he was killed first as the result of a "fistfight," but then due to a "chokehold."