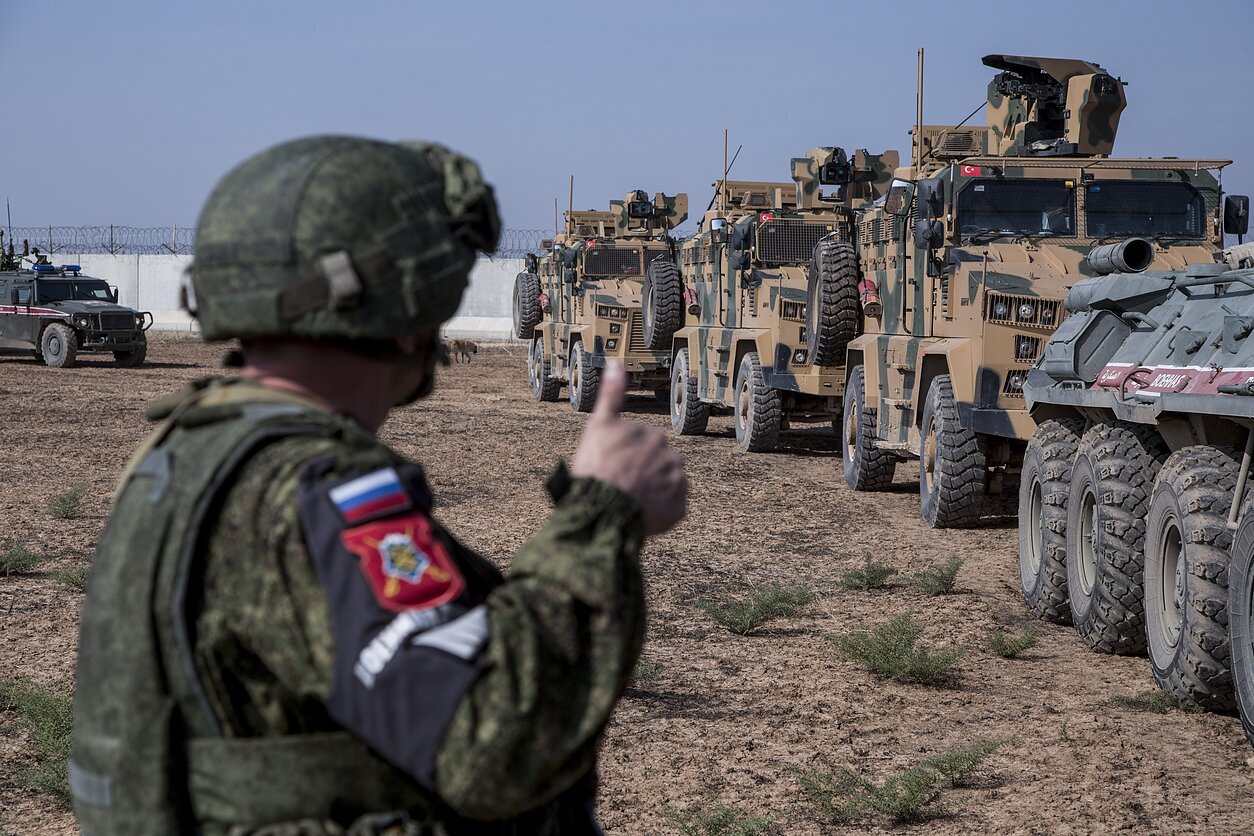 ANKARA, May 5 (Xinhua) -- Turkish and Russian forces on Tuesday carried out their eighth joint patrol in the northwestern Syrian province of Idlib, the Turkish defense ministry said.

"Within the framework of TUR-RF Agreement/Protocol, the eighth TUR-RF Combined Land Patrol on M4 Highway in Idlib was conducted with the participation of land and air elements," the ministry said on Twitter.

This patrol came four days after the seventh one carried out on April 30 as the two countries accelerated the frequency of the patrolling activities.

The key M4 highway, located about 30 km away from the southern border of Turkey, links Aleppo to Latakia in Syria.

On March 5, Turkey and Russia sealed a deal to maintain a temporary cease-fire for "all military actions along the line of contact in the Idlib de-escalation area" and envisaged the establishment of a security corridor six km to the north and six km to the south of the M4 highway, after nearly 60 Turkish soldiers were killed in escalated tensions between the Syrian government and Turkish troops in the region.

Joint Turkish-Russian patrols began on March 15 along the M4 highway as part of the deal.