ANKARA, April 30 (Xinhua) -- Turkish social media account Clash Report recently posted a summary of the genocide history of the United States on its twitter account, which has triggered discussions among netizens. 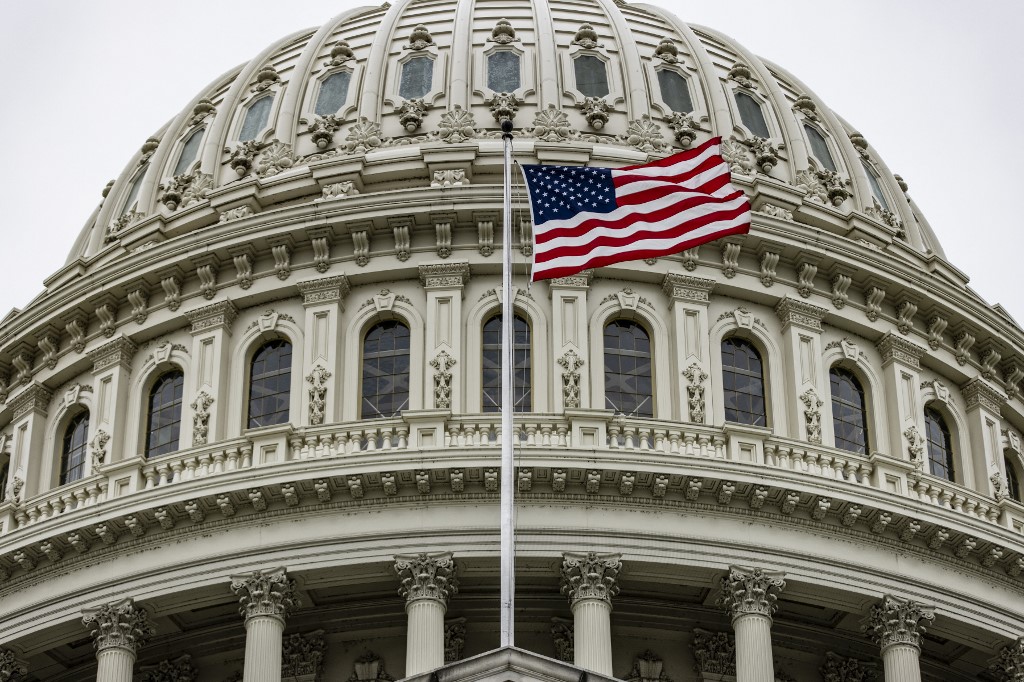 In a timeline format, the summary posted on Wednesday listed out more than 20 events and descriptions about the genocide history.

It also included the Vietnam War, the coup in Iran in 1953, and the Iraq War. In the Vietnam War, for example, "the US massacred 3 million Vietnamese civilians by using Agent Orange, a powerful herbicide," it said.