Beijing (People's Daily)-Most of the attention was supposed to be on US President Donald Trump as he began his 12-day Asia trip in Tokyo.  But Japanese Prime Minister Shinzo Abe had his moments in the spotlight—but not for very flattering reasons.

In his zeal to impress Trump, TV Tokyo showed him welcoming Trump with a hamburger, an iconic American dish.

But the worst part happened on the golf course.

The two leaders played with Japan’s best professional golfer, Hideki Matsuyama, at a championship golf course outside of Tokyo. TV Tokyo footage showed Abe failing to strike the ball out of a sandpit. Trump turned to Abe but immediately walked away when he saw Abe finally made it after several attempts. But Abe lost his balance and rolled upside down trying to climb out of the sandpit. TV Tokyo replayed the scene several times, though Trump apparently didn’t notice it. 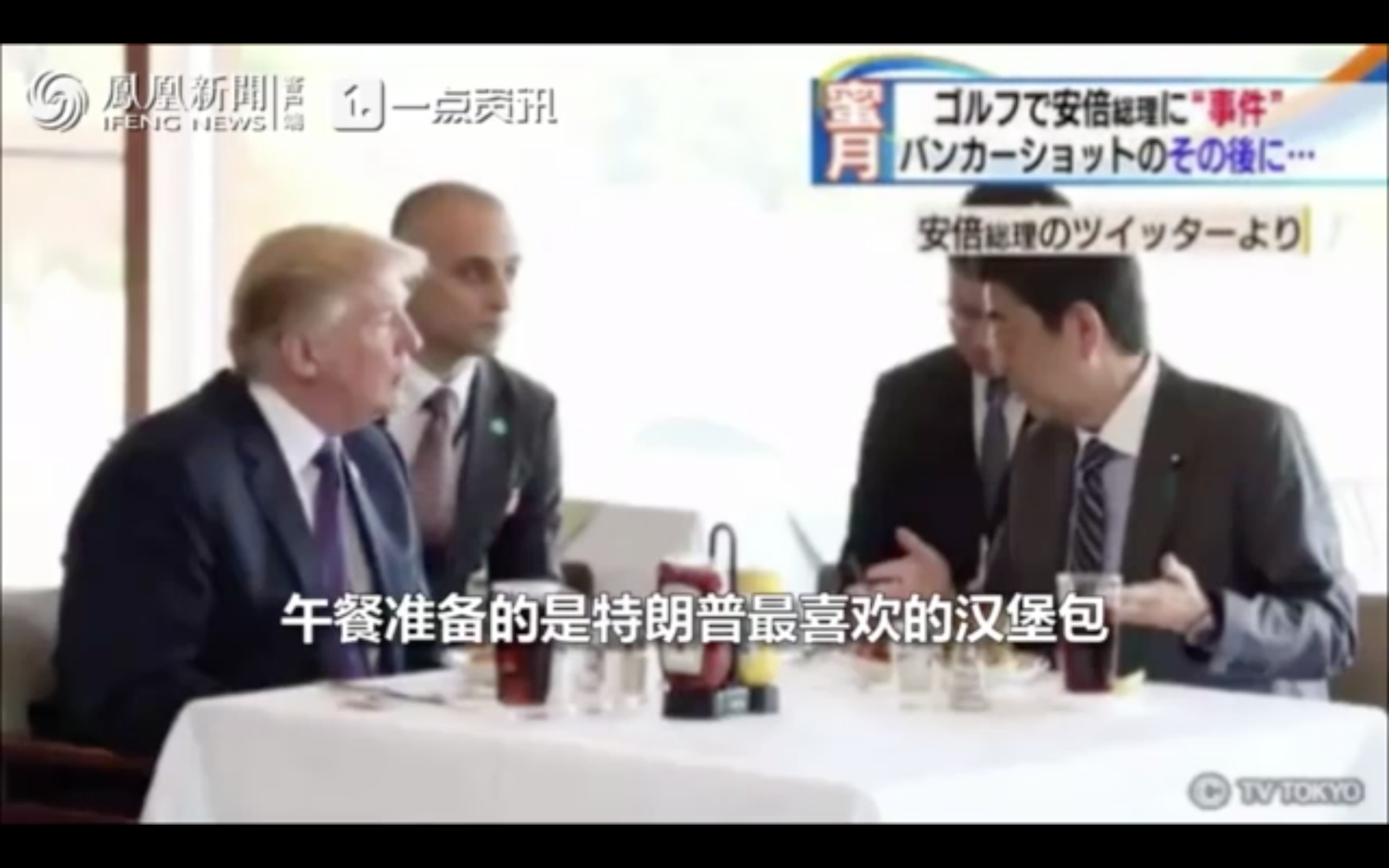 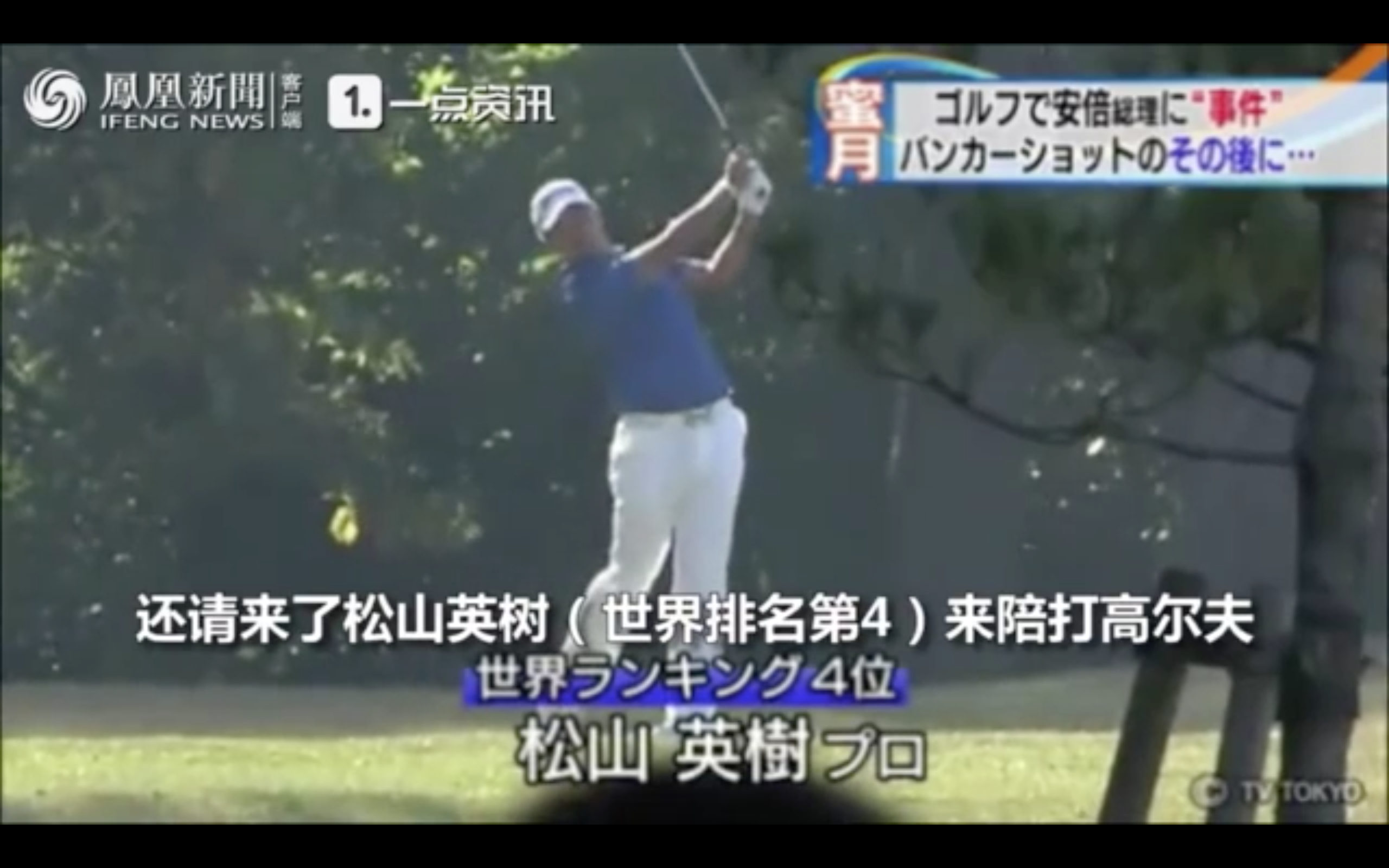 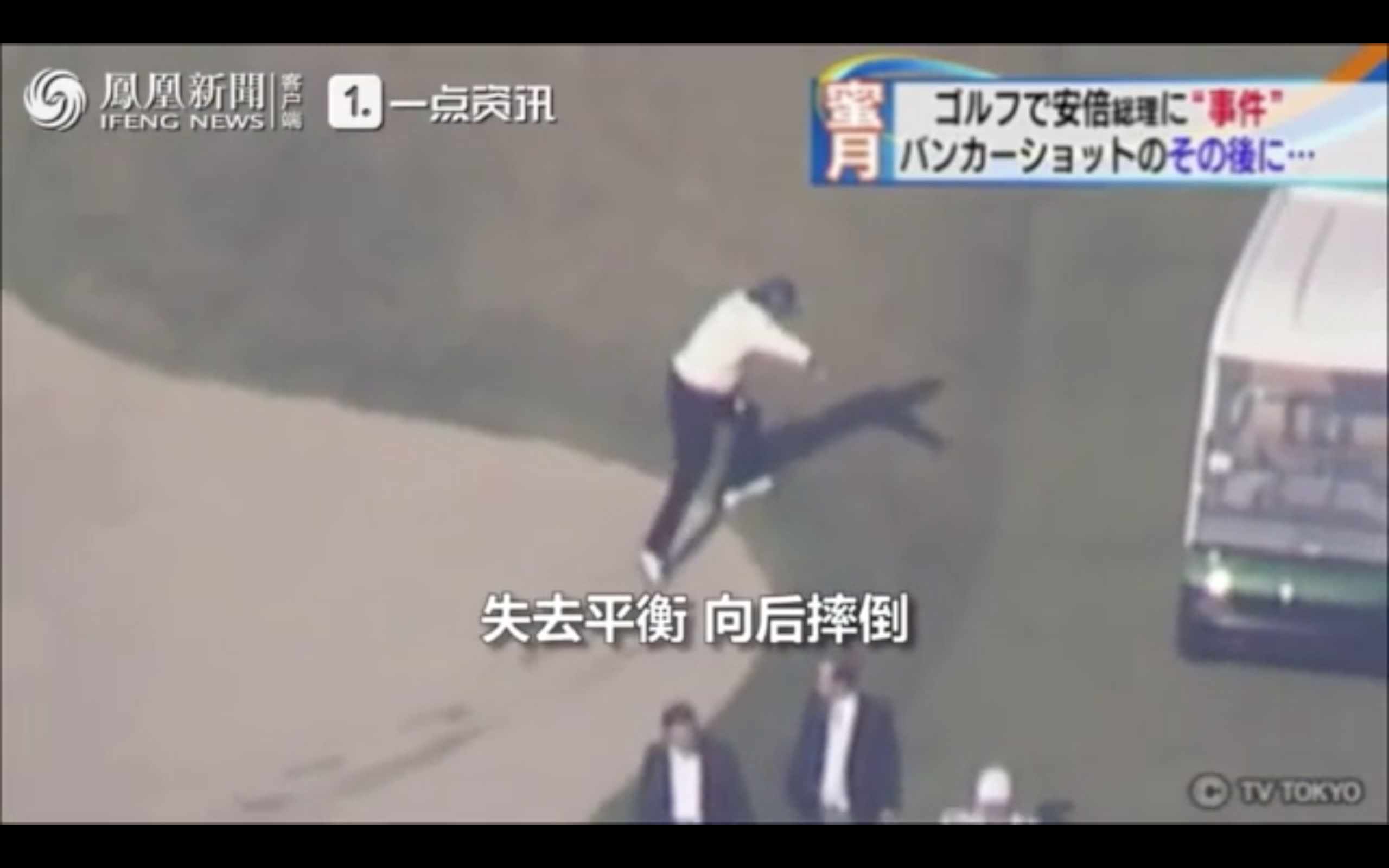