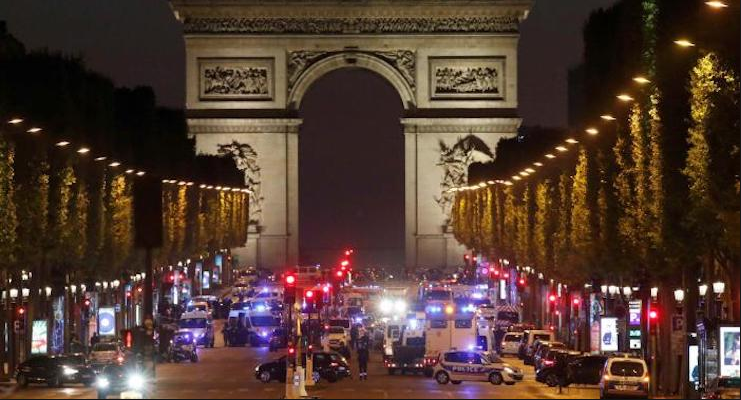 Twenty attacks have been foiled in France in 2017, French Interior Minister Gerard Collomb said on Monday, quoted by the French newspaper Le Progres.

"We have to be vigilant everywhere, there is no territory today where we can say that the risk is non-existent," he said.

In the last official report published in November, the French Interior Ministry had mentioned thirteen failed attempts. Collomb did not wish to comment on the seven new cases reported by Le Progres.

Recently, several people, including a 21-year-old man and a 19-year-old woman, were arrested in Lyon and Paris at the end of December by French security agents, with no apparent link but planning to commit an attack,

Ten people with "disturbing" remarks on social networks were also arrested on November 7 during an operation in France and Switzerland, linked to the arrest of a teenager who wanted to carry out a knife attack in France during last summer.