WORLD Twitter: About 130 accounts were hacked to solicit digital currency

Twitter: About 130 accounts were hacked to solicit digital currency 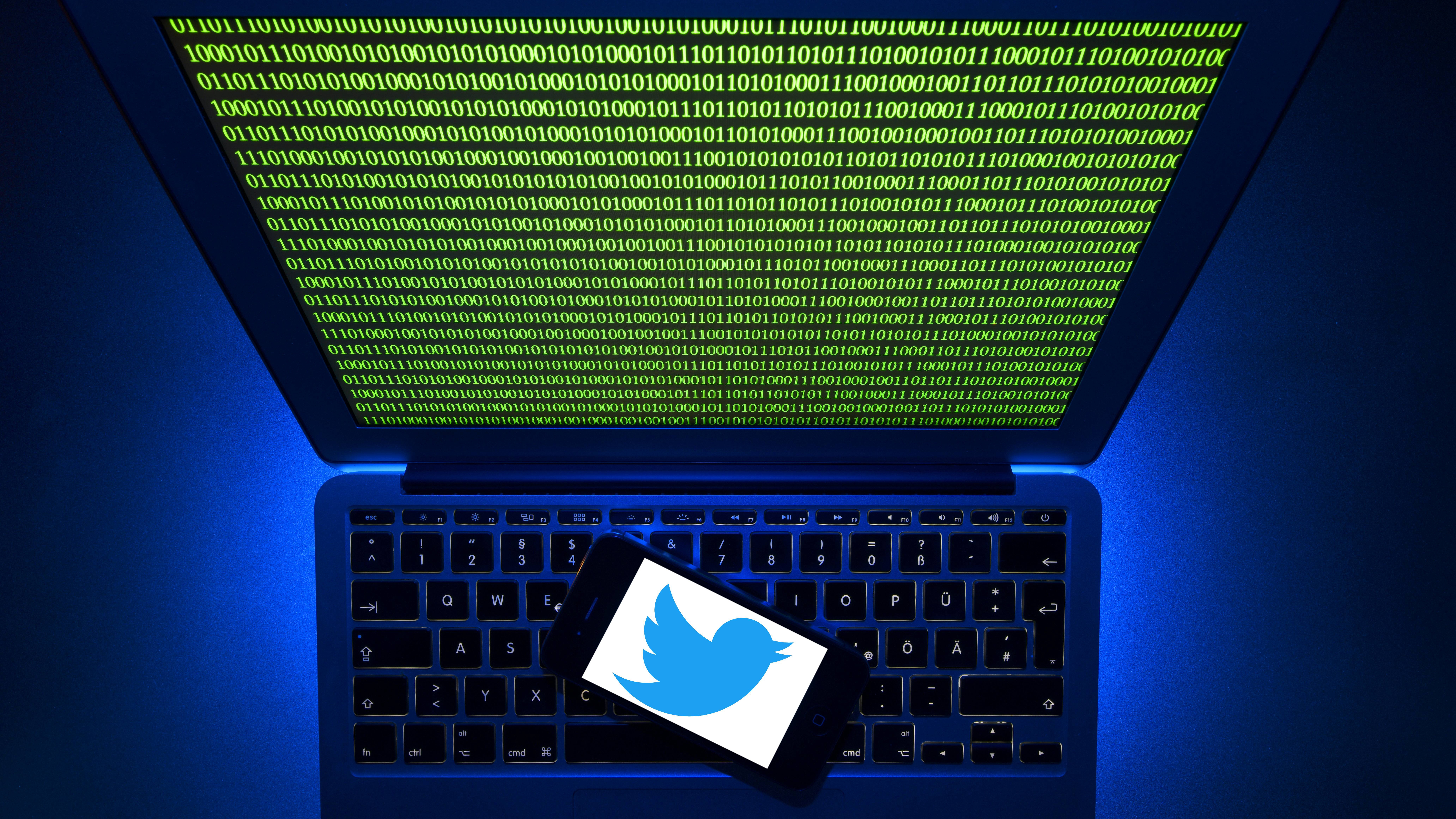 Twitter disclosed late on Thursday that hackers targeted about 130 accounts during the cyber attack this week, an incident in which profiles of many prominent personalities and organizations were compromised.

In its latest statement, Twitter said that the hackers were able to gain control to a "small subset" of the targeted accounts, and send tweets from them.

The company added that it was continuing to assess whether the attackers were able to access private data of the targeted accounts.

The FBI's San Francisco division is leading an inquiry into the hacking, with many Washington lawmakers also calling for an accounting of how it happened.

"We're still in the process of assessing longer-term steps that we may take and will share more details as soon as we can," Twitter added in its statement.