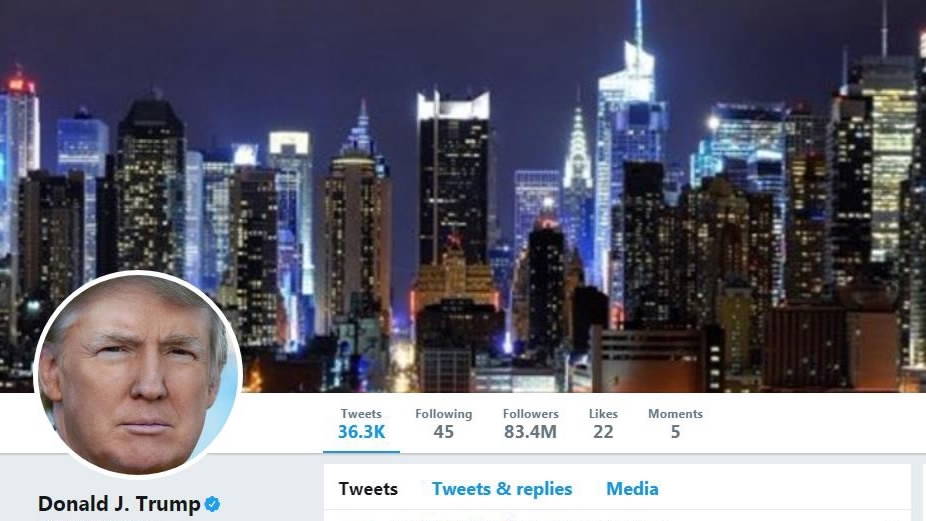 The label was imposed on two tweets Trump posted Tuesday morning claiming that "mail-in ballots will be anything less than substantially fraudulent" and would result in "a rigged election."

It was the first time Twitter fact-checked Trump's tweets.

When a user browses these tweets, a link from Twitter shows "Get the facts about mail-in ballots," then leads to tweets and articles debunking the president's statements.

A Twitter spokesperson, in a statement to online publisher TechCrunch, said that the pair of tweets from the president "contain potentially misleading information about voting processes and have been labeled to provide additional context around mail-in ballots."

"This decision is in line with the approach we shared earlier this month," the spokesperson said.

In order to limit the spread of potentially harmful and misleading content, starting on March 11, Twitter introduced new labels and warning messages on some tweets containing disputed or misleading information.

"We will continue to introduce new labels to provide context around different types of unverified claims and rumors as needed," Twitter has said in an earlier statement.