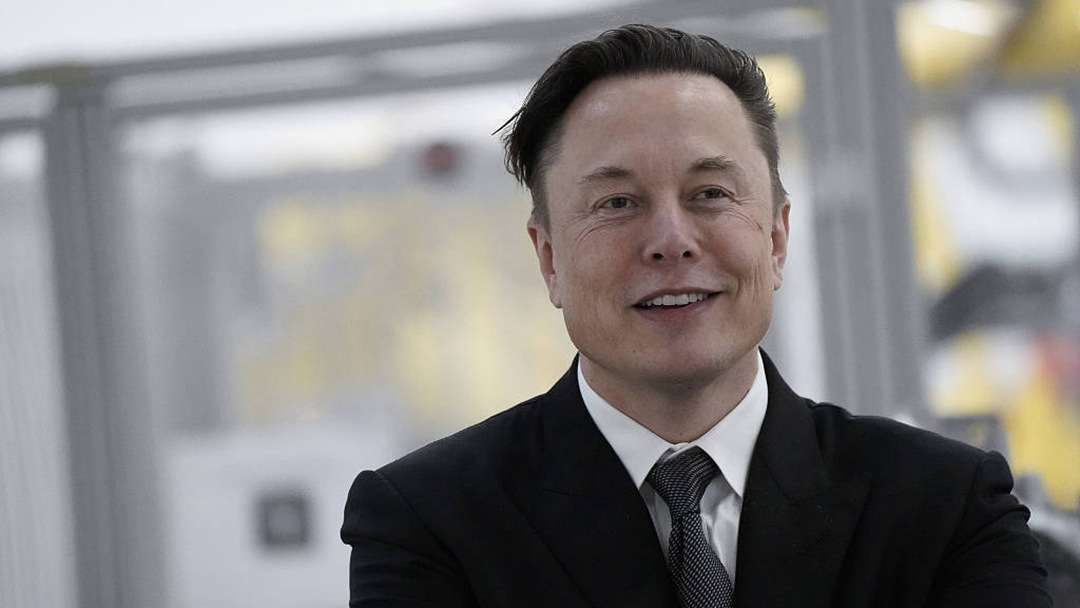 Twitter announced Tuesday that Elon Musk will join its board, boosting hopes the Tesla boss will lift the social media company's prospects as some observers expressed wariness of the billionaire's influence.

Shares rose for a second day on news of Musk's board appointment after surging on Monday's disclosure of the outspoken entrepreneur's large stake in the company.

"I'm excited to share that we're appointing @elonmusk to our board! Through conversations with Elon in recent weeks, it became clear to us that he would bring great value," Twitter CEO Parag Agrawal said in a tweet.

Agrawal called Musk "a passionate believer and intense critic of the service which is exactly what we need," while Musk said he looked forward to soon making "significant improvements to Twitter."

Musk, who also leads the SpaceX venture and is the world's richest man, had the day prior announced his purchase of 73.5 million shares or 9.2 percent of Twitter's common stock, sending the company's value up more than 27 percent on Wall Street.

Analysts at Wedbush said the invitation from Agrawal marks "a friendly move by the Twitter board to embrace Musk" that could lead to strategic shifts for a company "still struggling in a social media arms race," according to a note.

Musk had previously questioned the platform's commitment to freedom of speech – criticism that has now fed hopes among political conservatives who accuse the platform of "censorship" and hope to see former U.S. president Donald Trump returned to Twitter following a lifetime ban in the wake of the January 6 riot.

Some progressives expressed discomfort with Musk's increased say at Twitter, which the Tesla boss has called a "de facto public town square."

"What could possibly go wrong with an oligarch determining what constitutes free speech?" tweeted former Labor Secretary Robert Reich, who noted that Musk has "threatened to sue bloggers and fired employees for speaking out about safety concerns."

Musk will remain on Twitter's board until the company's annual shareholders' meeting in 2024, and he has promised not to take a stake larger than 14.9 percent in the company during that time, according to a securities filing.