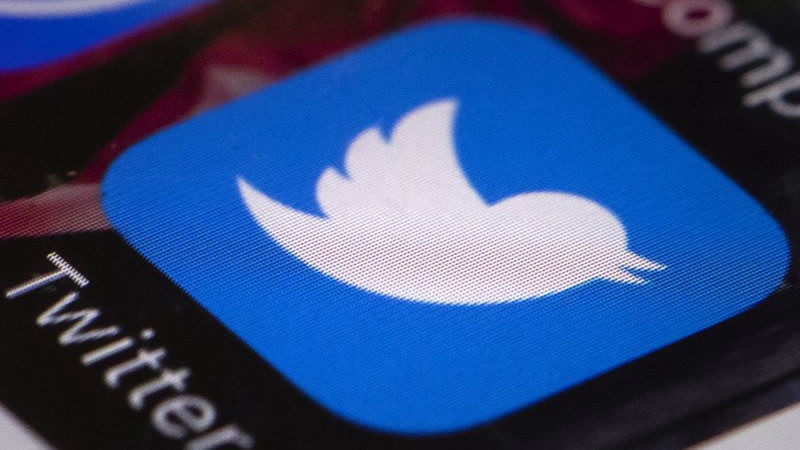 The accounts were attributed by Twitter to a larger network of more than 88,000, which was blamed for engaging in "spamming" or "state-backed information operation."

Twitter accused Smaat of "coordinated activity" by creating, purchasing and managing the accounts on behalf of its clients, which Twitter sees as a manipulation of its platform.

Twitter said it has permanently banned Smaat's access to its services, as well as the accounts of Smaat's senior executives.