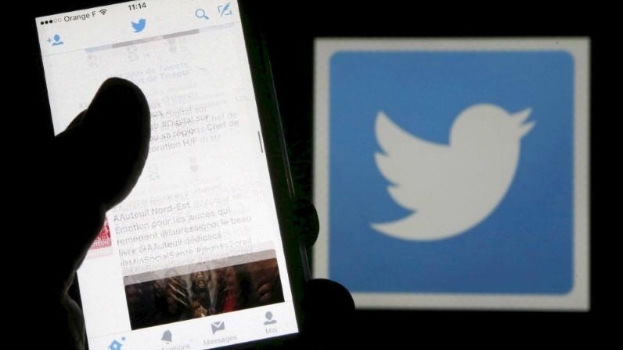 Twitter was working Thursday evening to resolve a global outage of the social media platform used by hundreds of millions worldwide.

The outage marked a new setback for the network, which is fending off accusations of bias over the decision to block a news report critical of Democratic White House candidate Joe Biden.

"We know people are having trouble tweeting and using Twitter. We're working to fix this issue as quickly as possible," a company spokesperson told AFP at 2225 GMT.

Repeated attempts to post a tweet were greeted with the message: "Something went wrong, but don't fret -- let's give it another shot."

According to downdetector.com, users on every continent had reported being unable to use the platform, but the outages were concentrated on the east and west coasts of the United States, as well as Japan.

The outage appeared to have started around 2130 GMT.

"We are continuing to monitor as our teams investigate. More updates to come," Twitter's application programming interface site said.