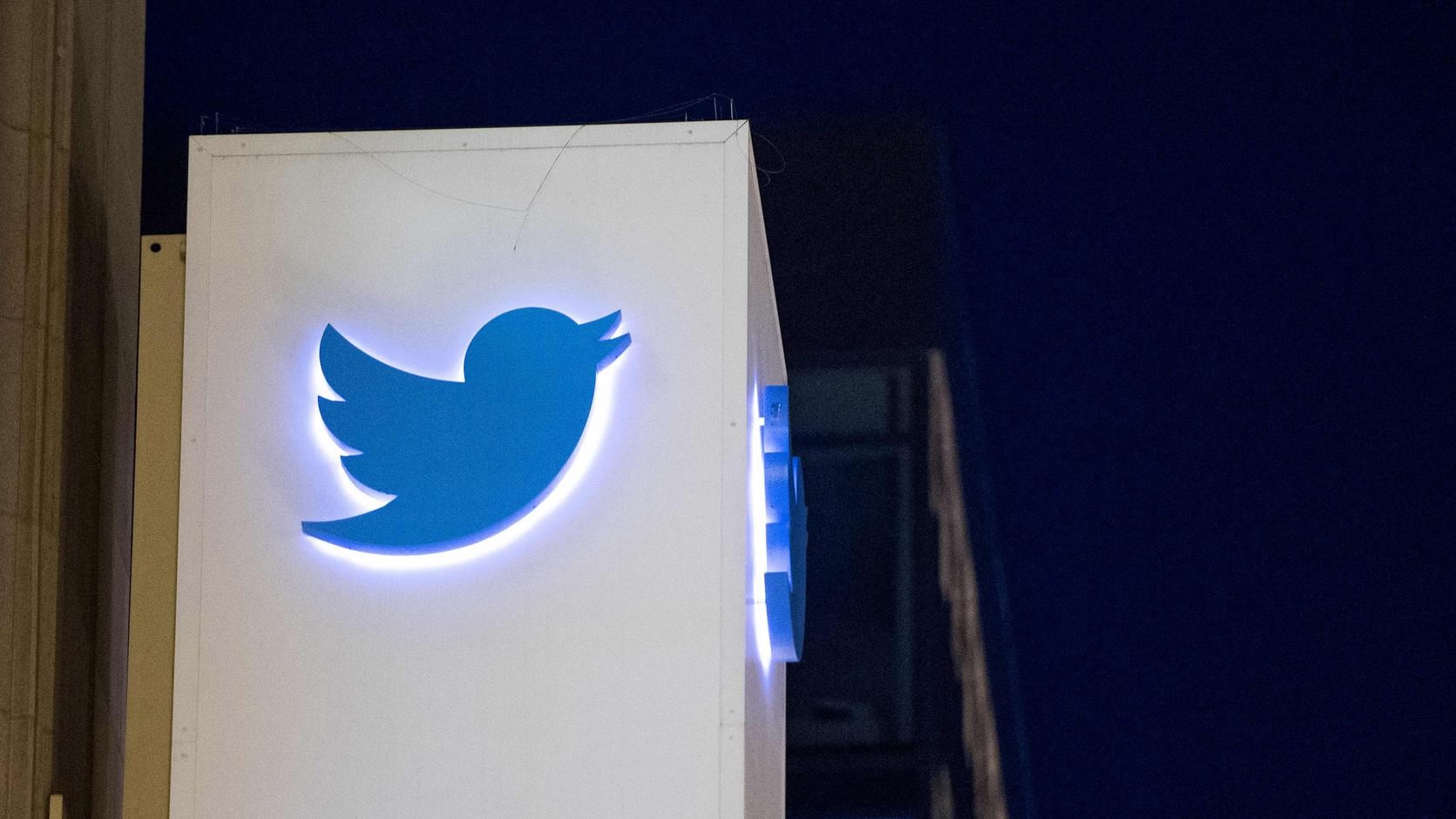 Twitter's Head of Site Integrity Yoel Roth said users should not deceptively share synthetic or manipulated media that are likely to cause harm.

Under the new rule, which will take effect on March 5, Twitter will remove "significantly and deceptively altered or fabricated" media, including digital images or videos forged with the help of artificial intelligence technology to create unfounded political content or misinformation.

The fabricated media might contain risk of mass violence or widespread civil unrest, Roth said, adding that such media would pose a threat to people's safety and privacy.

In a survey carried out by Twitter, more than 75 percent of respondents believe accounts that share misleading altered media should be deleted, said the company.

The San Francisco-based company said it rolled out the new measure after gathering more than 6,500 responses from people around the world and consulting a diverse, global group of civil society and academic experts.