Twitter announced Tuesday it will soon start testing an edit button at its monthly subscription service. 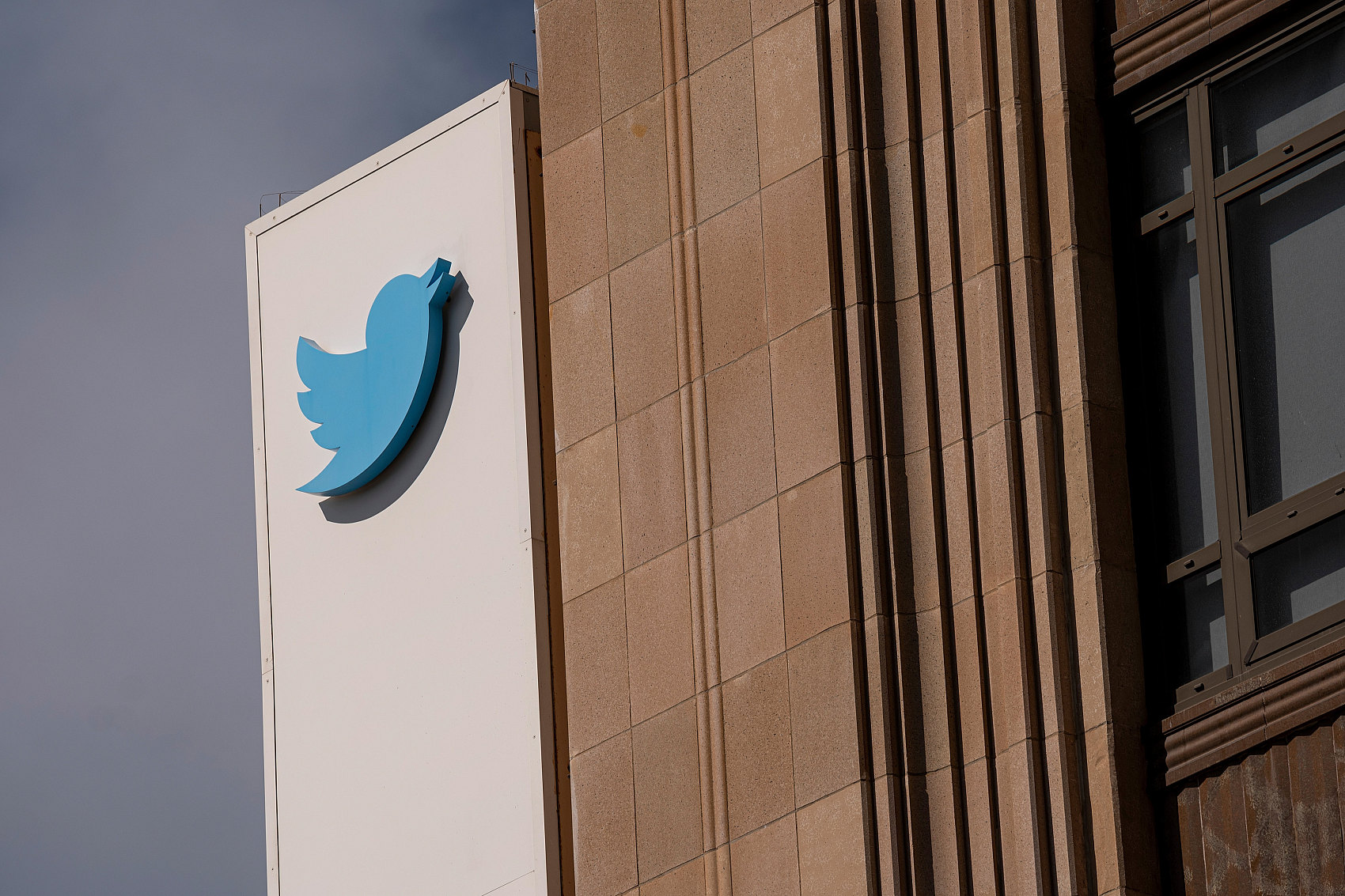 The ability to tweak tweets after firing them off has been a feature users have long yearned for at the one-to-many messaging platform.

Word that testing of an edit feature will start in coming months at Twitter Blue came after newly named board member Elon Musk conducted an online poll.

In a tweet, Musk asked if people wanted an edit button at Twitter. Nearly 4.4 million votes were cast, some 73 percent of them saying "yes."

"Now that everyone is asking... yes, we've been working on an edit feature since last year," Twitter posted on its communications account.

"No, we didn’t get the idea from a poll," it added, poking fun at the Tesla boss.

The San Francisco-based internet firm said it will kick off testing in coming months to figure out what works when it comes to letting users tinker with posts after they have gone live.

Blue is available on the Twitter application for Apple or Android smartphones in Australia, Canada, New Zealand and the United States, according to the company.

Twitter announced Tuesday that Musk will join its board, boosting hopes the eccentric entrepreneur will lift the social media company's prospects -- although some observers expressed wariness of the billionaire's influence.

Twitter CEO Parag Agrawal called Musk "a passionate believer and intense critic of the service which is exactly what we need," while Musk said he looked forward to soon making "significant improvements to Twitter."

Musk, who also leads the SpaceX venture and is the world's richest man, on Monday had announced his purchase of 73.5 million Twitter shares, or 9.2 percent of the company's common stock.