Twitter users in France complain of racist abuse over coronavirus

A call for solidarity has gained ground on Twitter in France after users complained that they suffered abuse because their Asian appearance was linked with fears over the novel coronavirus.

A post shared by French film-maker Amandine Gay under the hashtag #Iamnotavirus carrying a message she said came from an anonymous friend has been shared thousands of times.

"The health crisis around the coronavirus has unleashed in its wake racist commentaries in the media and on social media," the message reads.

The author concludes: "The worst virus is institutionalized racism." 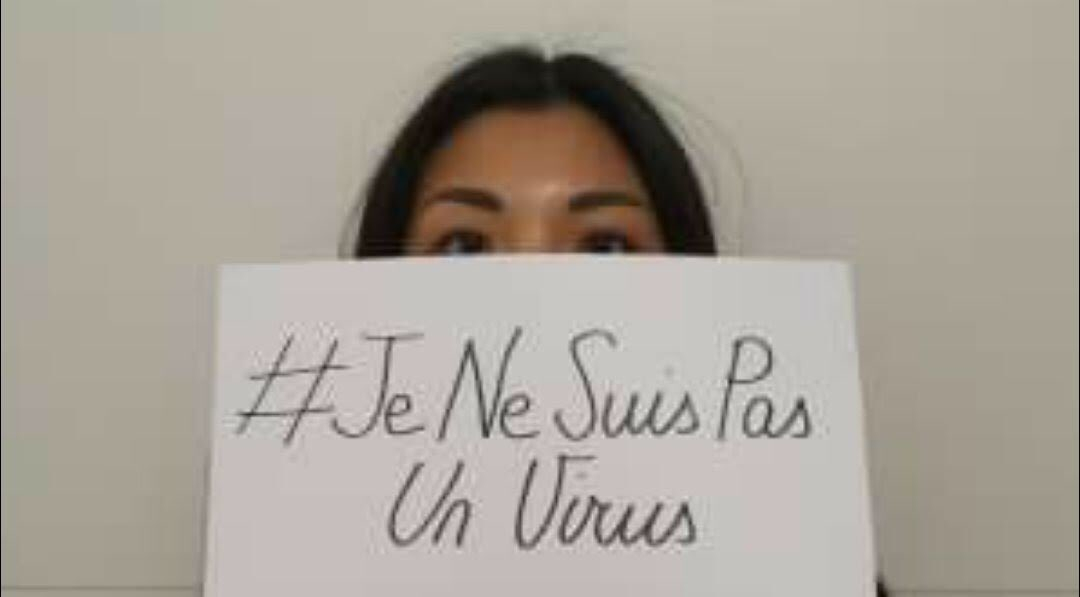 The incident has brought to the surface a longstanding problem suffered by anyone with an Asian appearance in France, according to the message, which claims different nationalities are all lumped together and suffer similar abuse.

She highlights a newspaper which ran its coverage of the outbreak of the disease, which has killed more than 100 people in China, under the headline "Yellow alert."

Other Twitter users weighed in on the hashtag to recount how they felt they were regarded with suspicion on public transport because of their appearance.

"This is an issue because I am French with Polish and Vietnamese origins, so I have narrow eyes and when people on the metro notice me they put their scarves over their noses when I'm near them," wrote one under the name Prisca Adamska. Her post was liked several thousand times.

"I've just found out that my mother, who works at a high school, has suffered racist abuse from the pupils following the appearance of the coronavirus because she is Chinese. The same for my little sister who is at primary school," said another.