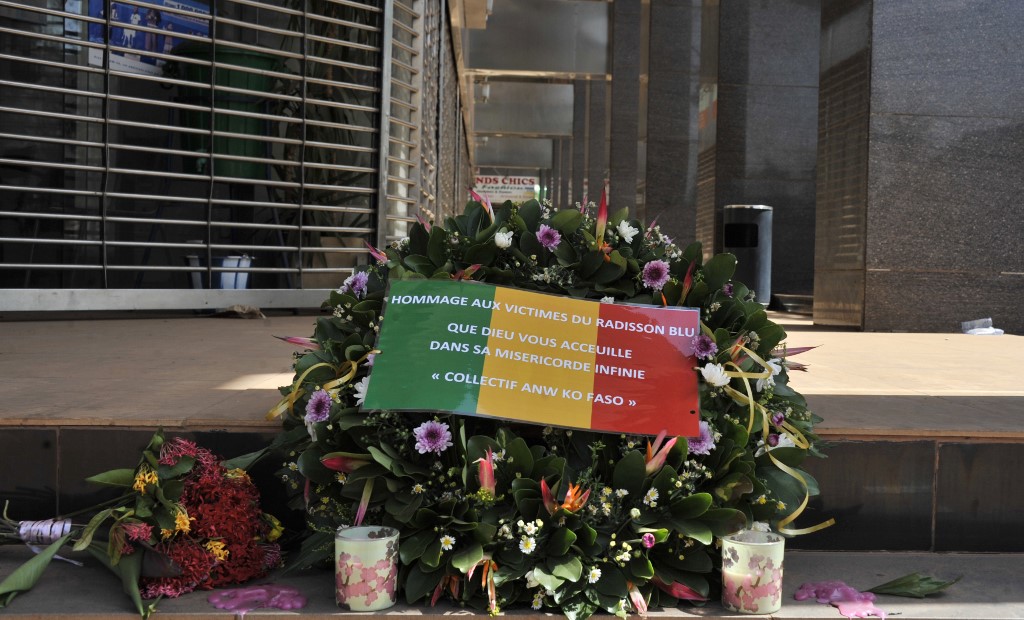 Two jihadists were found guilty and sentenced to death in Mali on Wednesday for the killing of over two dozen people in attacks targeting foreigners in 2015.

"The court finds you guilty of the facts you are accused of and does not grant you any mitigating circumstances," said the president of the Bamako Criminal Court, Souley Maiga, after two days of hearings.

After the announcement of the guilty verdict Fawaz Ould Ahmed and his co-defendant, Sadou Chaka, were sentenced to death.