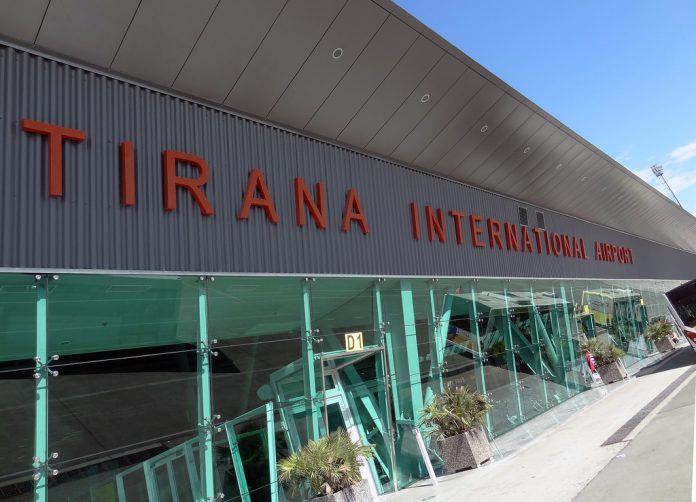 TIRANA, Sept. 29 (Xinhua) -- Two police officers serving at the Tirana International Airport in Albania, were arrested as they were suspected of helping people cross the border illegally, the Albanian police said on Saturday.

The Internal Affairs Service and Complaints together with the Serious Crimes Prosecution Office in Albania said that the arrest of the two citizens A.D and E.Ll came after a one-month investigation.

The police officers are suspected of being involved in illegal activity as part of a structured criminal group, helping people cross the border.

According to the police report, the allegations against the two are "assistance for illegal border crossing" and "structured criminal group".

Investigations on the two are continuing, said the report.