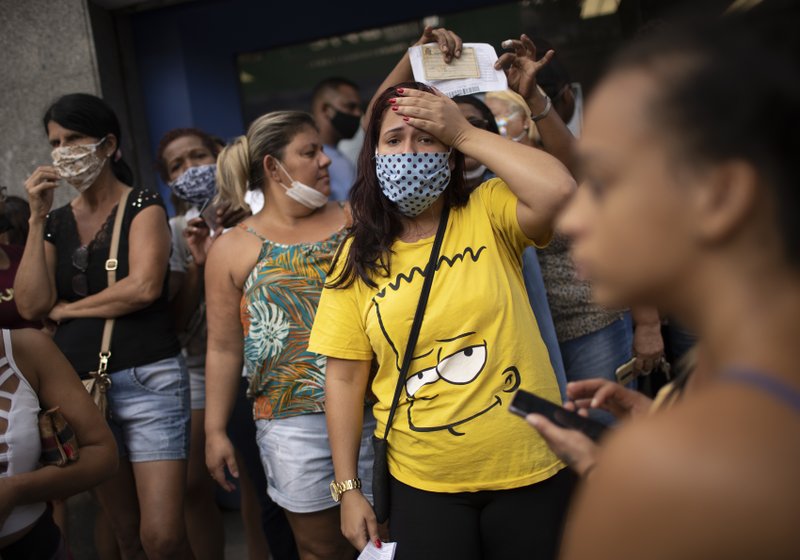 Minister of Education Milton Ribeiro and Minister of Citizenship Onyx Lorenzoni announced that their tests came back positive. They began treatment immediately and would continue to work from home.

Bolsonaro was diagnosed with COVID-19 ten days ago and has been convalescing at his official residence in the capital Brasilia, with no complications.

Lorenzoni said via Twitter that he felt the first symptoms on Thursday and began taking medication on Friday, the same day he took the test, including azithromycin, invermectin and chloroquine.

So far, four cabinet members have tested positive, in addition to other officials.

Brazil has the world's second-largest COVID-19 outbreak after the United States, with about 2.1 million cases of infection and 80,000 deaths.