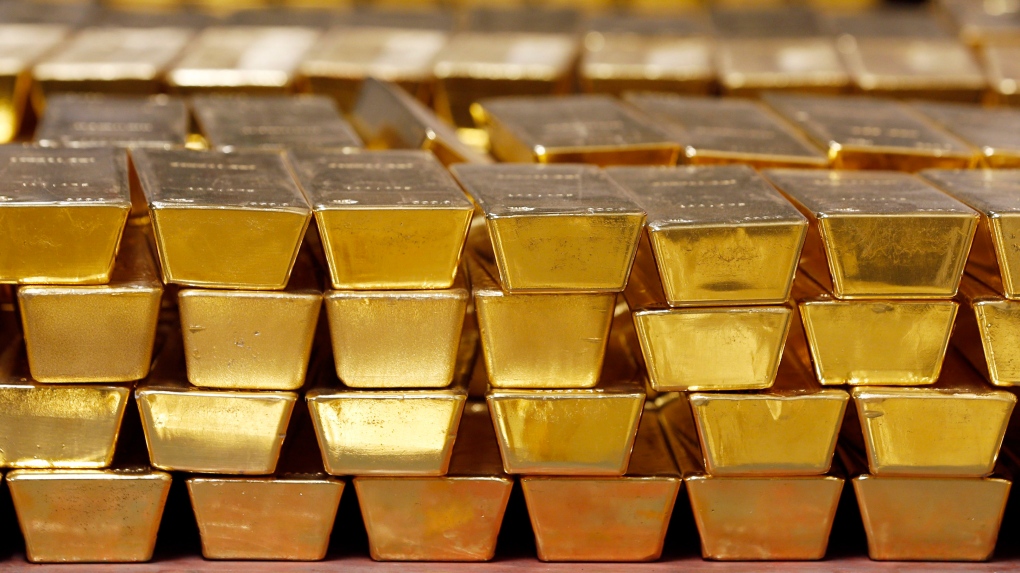 The abduction occurred on Monday at Okepa/Itikan village in Osun state, police spokeswoman Yemisi Opalola said in a statement.

She said "a gang of criminals, at about 4 pm., attacked and abducted two Chinese nationals."

The gunmen shot and wounded two private guards attached to the foreigners, and they had been hospitalised, the spokeswoman said.

"The police are on the trail of the perpetrators of the crime."