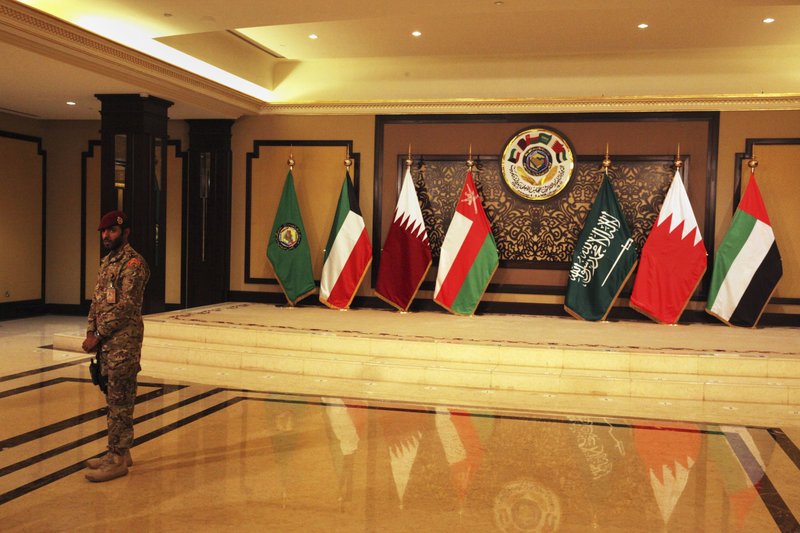 A soldier on guard a the Gulf summit in Kuwait, Tuesday, December. 5, 2017. Photo: AP / Jon Gambrell 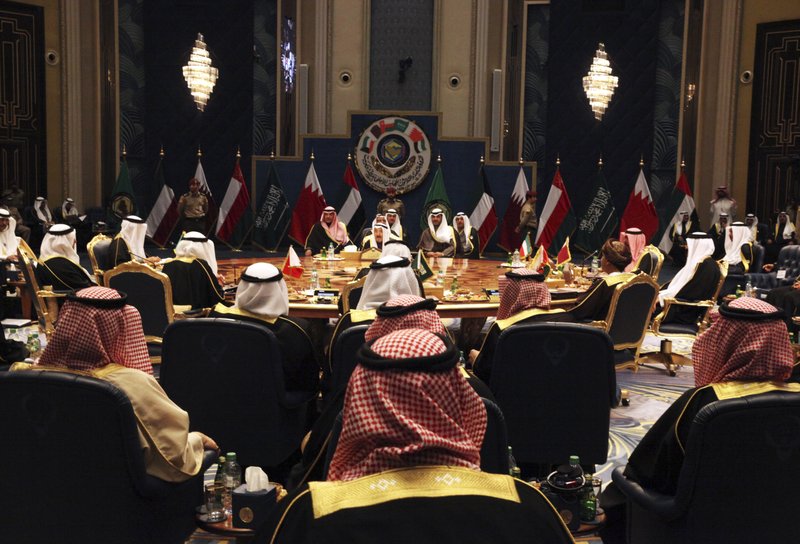 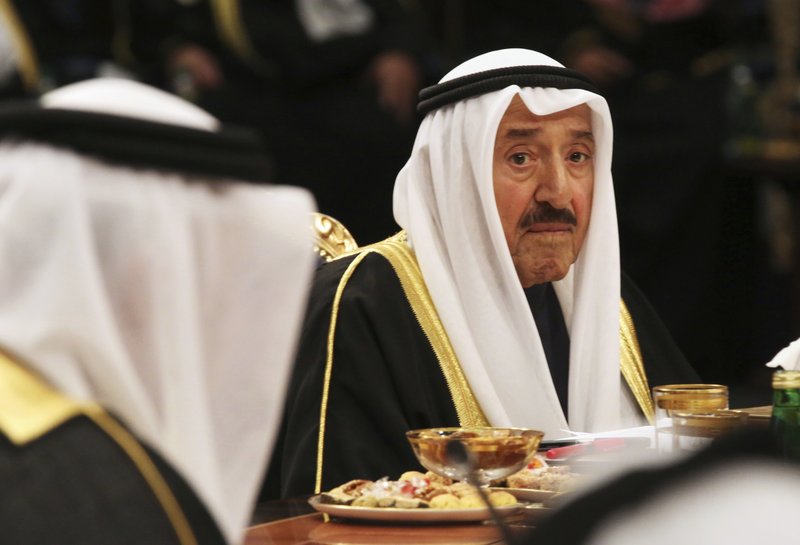 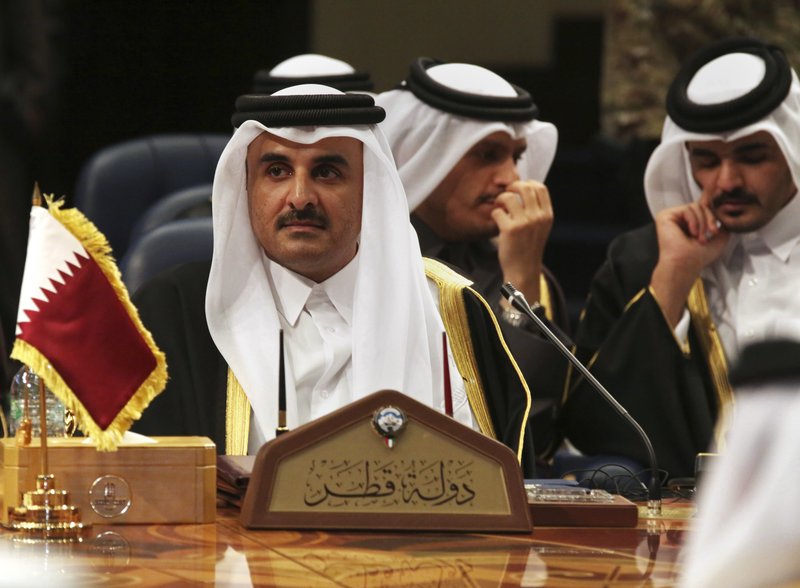 Kuwait’s emir on Tuesday quickly called an end to a planned two-day meeting of the Gulf Cooperation Council within hours of its start amid the ongoing diplomatic dispute surrounding Qatar.

The sudden end of the meeting in Kuwait City raised new questions about the future of the GCC, a six-member Gulf Arab regional bloc formed in part to be a counterbalance to Shiite power Iran.

The ministry said the new committee “is assigned to cooperate and coordinate between the UAE and Saudi Arabia in all military, political, economic, trade and cultural fields, as well as others, in the interest of the two countries.”

The Emirati announcement did not say whether any other Gulf Arab countries would be invited to join the new group, but the development puts pressure the GCC, whose members — Bahrain, Kuwait, Oman, Qatar, Saudi Arabia and the United Emirates — are all U.S. allies.

The United States and its European allies have told the council’s members that the region remains stronger with them working together as a whole, while the countries themselves still appear divided over their future.

The fact the GCC meeting in Kuwait was to take place at all is a bit of a surprise, given the unusually sharp criticism among the typically clubby members of the GCC pointed at Doha.

The dispute began in June, following what Qatar described as a hack of its state-run news agency and the circulation of incendiary comments attributed to its ruler, Sheikh Tamim bin Hamad Al Thani. Soon after, GCC members Bahrain, Saudi Arabia and the United Arab Emirates closed off their airspace and seaports to Qatar, as well as the small peninsular nation’s sole land border with Saudi Arabia.

The boycott initially riled Doha, though it soon replaced food products with those flown in from Turkey and Iran.

However, Qatar’s foreign reserves have dropped by some $10 billion — a fifth of their value — since the dispute began. Those reserves are crucial in supporting the nation’s riyal, which is pegged to the U.S. dollar, as well as funding the upcoming 2022 FIFA World Cup that Doha will host.

The boycotting nations allege Qatar funds extremist groups and has too-cozy ties to Iran. Qatar has long denied funding extremists but it restored full diplomatic ties with Iran during the crisis. Doha shares a massive offshore natural gas field with Tehran that gives its citizens the highest per-capita income in the world.

A similar dispute involving Qatar erupted in 2014. But this time positions have hardened against Qatar, whose support for Islamist opposition groups has angered the Arab nations now boycotting it. The UAE in particular views Islamists as a threat to hereditary rule in its federation of seven sheikhdoms. Egypt, angered by Qatar’s support for the Muslim Brotherhood and the nation’s deposed President Mohammed Morsi, is also boycotting Doha.

The U.S., which has some 10,000 troops stationed at Qatar’s sprawling al-Udeid Air Base as part of its campaign against the Islamic State group and the war in Afghanistan, also has sought to end the crisis. Its military has halted some regional exercises to put pressure on the GCC to resolve the crisis. However, President Donald Trump in the meantime made comments seemingly supporting the Arab nations’ efforts at isolating Qatar, complicating those efforts.

A Trump-prompted call in September between Qatar’s Sheikh Tamim and the Saudi crown prince that offered a chance at negotiations also broke down in mutual recriminations.

Kuwait’s 88-year-old emir, Sheikh Sabah, has tried to mediate the dispute, so far without success.

Tuesday’s meeting in Kuwait City was to be a summit of the region’s rulers. However, only Qatar and Kuwait were represented by their ruling emirs, sparking anger online by Kuwaitis that the nations boycotting Qatar had slighted their leader.

Despite the troubles, Sheikh Sabah tried to stay positive.

“I would like to congratulate all the people of the GCC nations for our success in holding this summit, proving how committed we are to this establishment and continuity,” he said.

After a closed-door meeting lasting around 15 minutes, Sheikh Sabah announced the end of the summit to applause.