Two dead, 23 transported to hospitals after vessel overturns off US San Diego coast

Two people were killed and 23 others transported to hospitals after a vessel overturned Sunday off the coast of the US city of San Diego, authorities said. 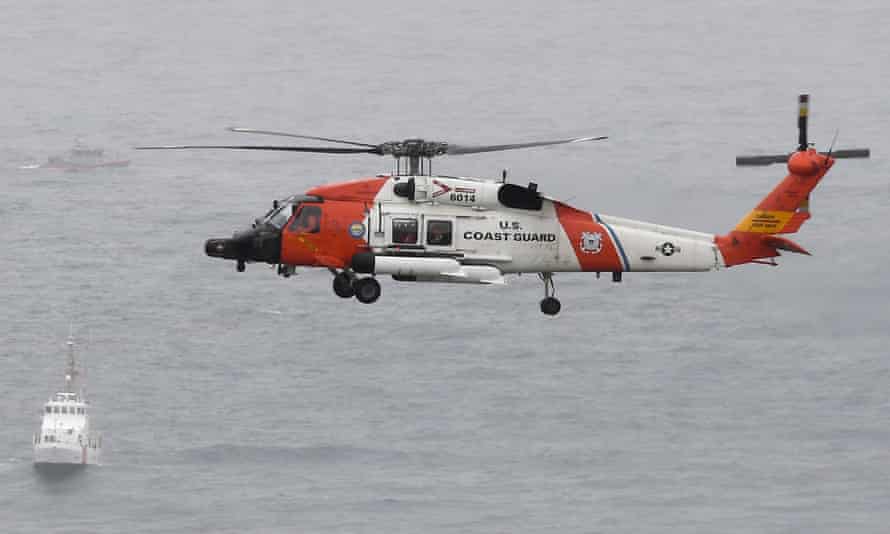 A US coast guard helicopter flies over the area where a boat capsized just off the San Diego coast. (Photo: Agencies)

"Sadly, two did not survive. 23 were taken to local hospitals," the department tweeted, adding that US federal agencies "are still searching the water in vessels and aircraft."

The incident was reported near 200 Catalina Boulevard around 10:30 am local time, US media reported, citing the department.