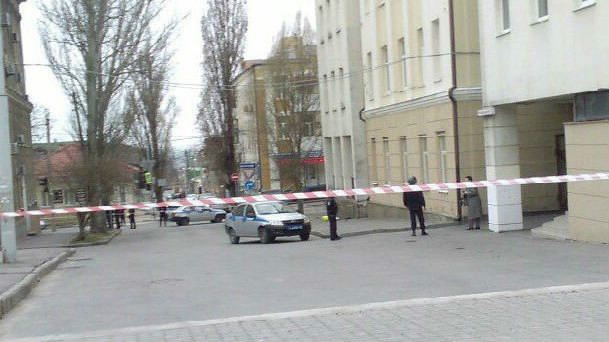 MOSCOW, Nov. 28 (Xinhua) -- Two people were killed Thursday in a blast and consequent fire at a private brewery in Russia's southern town of Pyatigorsk, the Russian Emergencies Ministry said.

The blaze was put out in about an hour by local fire crew, leaving the brewery partially destroyed, a spokesperson from the Stavropol regional division said in a statement.

The cause of the accident remains unknown, it added.

The Pyatigorsk mayor's office said in a statement that a gas explosion may have occurred at the brewery, caused by an unauthorized connection to the gas supply network.