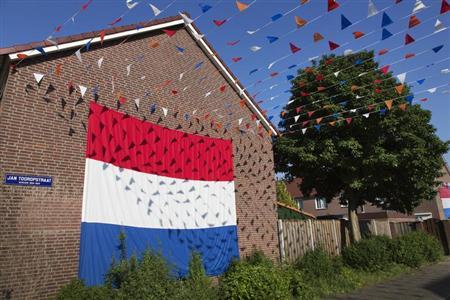 At least two people were killed and several others wounded by stabbings in the southern Dutch city of Maastricht on Thursday evening, police said.

The police said in a statement there were two stabbing incidents with a few hundred meters (yards) of each other in a residential neighborhood in northern Maastricht, which borders Germany and Belgium.