"Counter-Narcotics Police of Afghanistan (CNPA) with the support of Afghan Air Force destroyed two drug processing laboratories and torched more than 50 tones of hashish in Aryub Zazai district's Alikhil village of Paktia," the ministry said in a statement.

The destroyed drugs included 50 tons of raw hashish and 200 kg of processed hashish and some amount of arms along with hundreds of bullets, said the statement.

Much of the world's opium poppy is cultivated in militancy-hit Afghanistan, particularly in western and southern parts, where government security forces have relatively smaller presence.

In addition, the Afghan National Police also discovered and destroyed more than 1,000 kg of militants' explosive materials, saving hundreds of lives from potential blasts in Qarghayi district of the neighboring Laghman province late on Thursday night, according to the ministry. 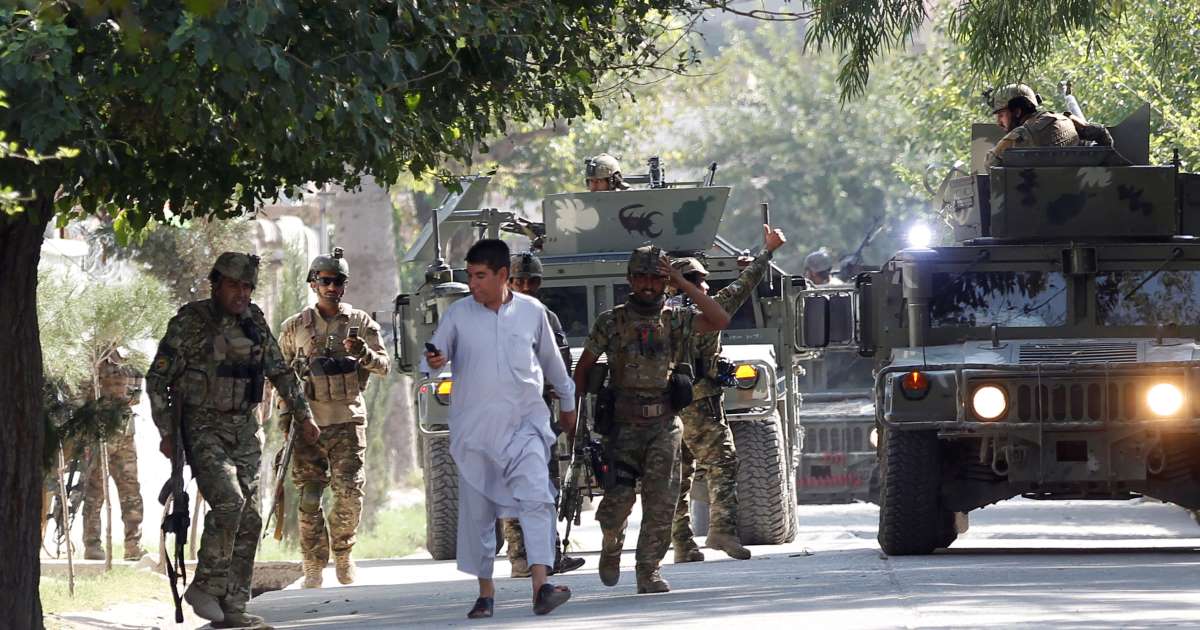