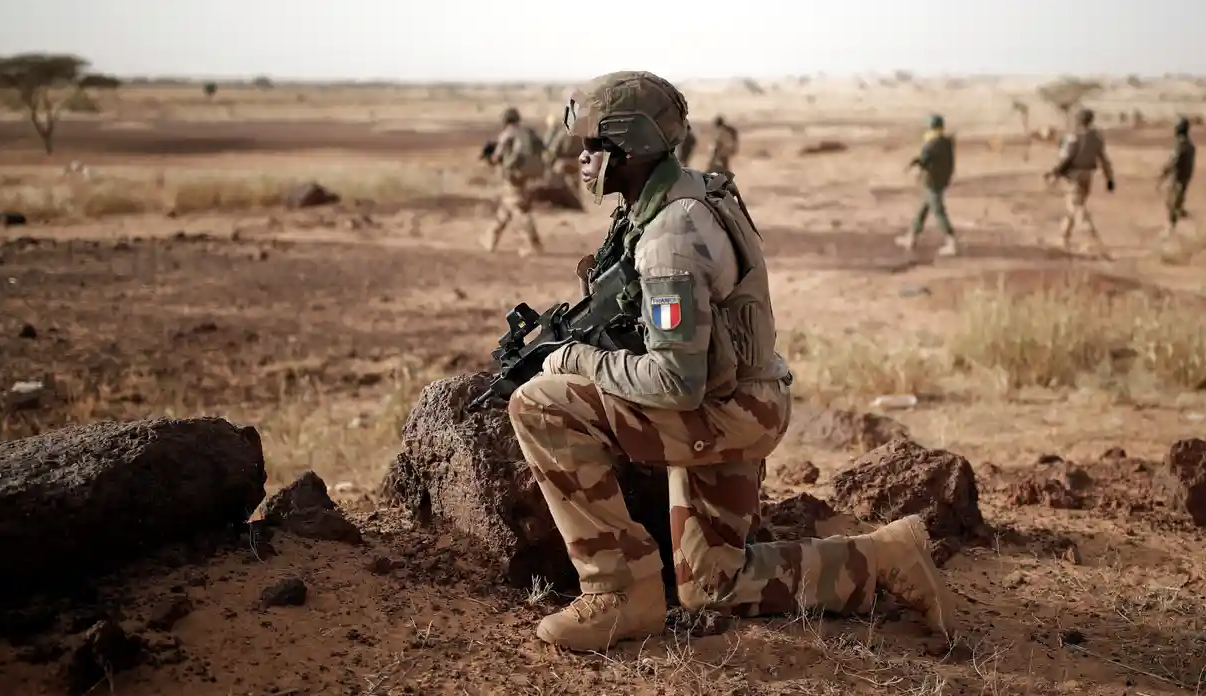 PARIS, Jan. 3 (Xinhua) -- Two French soldiers were killed and one was injured when their vehicle hit an improvised explosive device in northeastern Mali on Saturday, the Elysee Palace said.

President Emmanuel Macron has "learnt with great sadness" of the deaths in the Menaka region of Sergeant Yvonne Huynh and Brigadier Loic Risser, the presidency said in a statement.

The president praised the soldiers for their bravery and reaffirmed France's commitment to fighting terrorism.

Three French soldiers were killed in Mali in a similar fashion just several days ago.