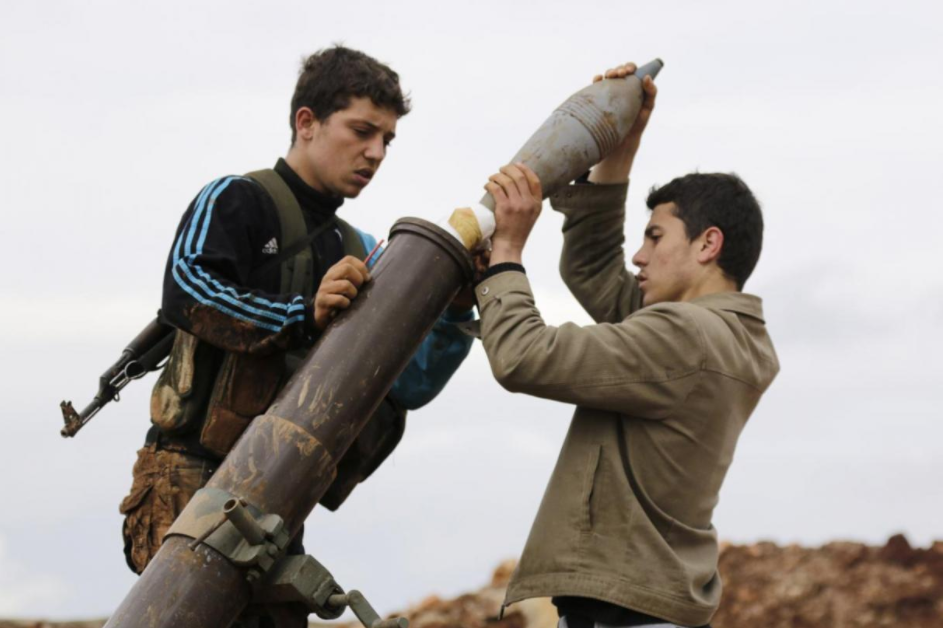 Two rockets were fired from Gaza towards Israel on Sunday night, with at least one of them hitting an area of a community in southern Israel without causing damage or injuries, Israel's military said.

"Two projectiles fired from the Gaza Strip at southern Israel were identified," a spokesperson for the army said in a statement.

At least one of the projectiles projectile hit an area of a community in the Hof Ashkelon Regional Council in southern Israel, said the spokesperson.

The forces are still searching for the other rockets, the spokesperson added.

The launching prompted sirens across the region but no injuries or damage were reported.

Such rockets are usually launched by militant Islamist groups in Gaza but Israel holds Hamas, which runs Gaza, responsible for any fire from the besieged Palestinian enclave.

At least 20 projectiles have been fired at Israel from Gaza since December 6, when United State President Donald Trump said he recognizes Jerusalem as the capital of Israel.

Israel retaliates the fire with artillery and airstrikes, saying it targets Hamas posts.

Israel seized East Jerusalem, along with the rest of the West Bank and the southern enclave of Gaza, during the 1967 Middle East war. It annexed East Jerusalem shortly later, claiming it as part of its "indivisible capital."

Trump was the first international leader to acknowledge the annexation. His move was widely denounced by the European Union, Russia, China, and other countries.

The Palestinians see East Jerusalem as the capital of their future state. East Jerusalem's Old City is home to the al-Aqsa compound mosque, the third holiest site in Islam.