Two people including a child were shot dead in a grocery store in Florida on Thursday, the latest in a series of shootings in the southern US state. 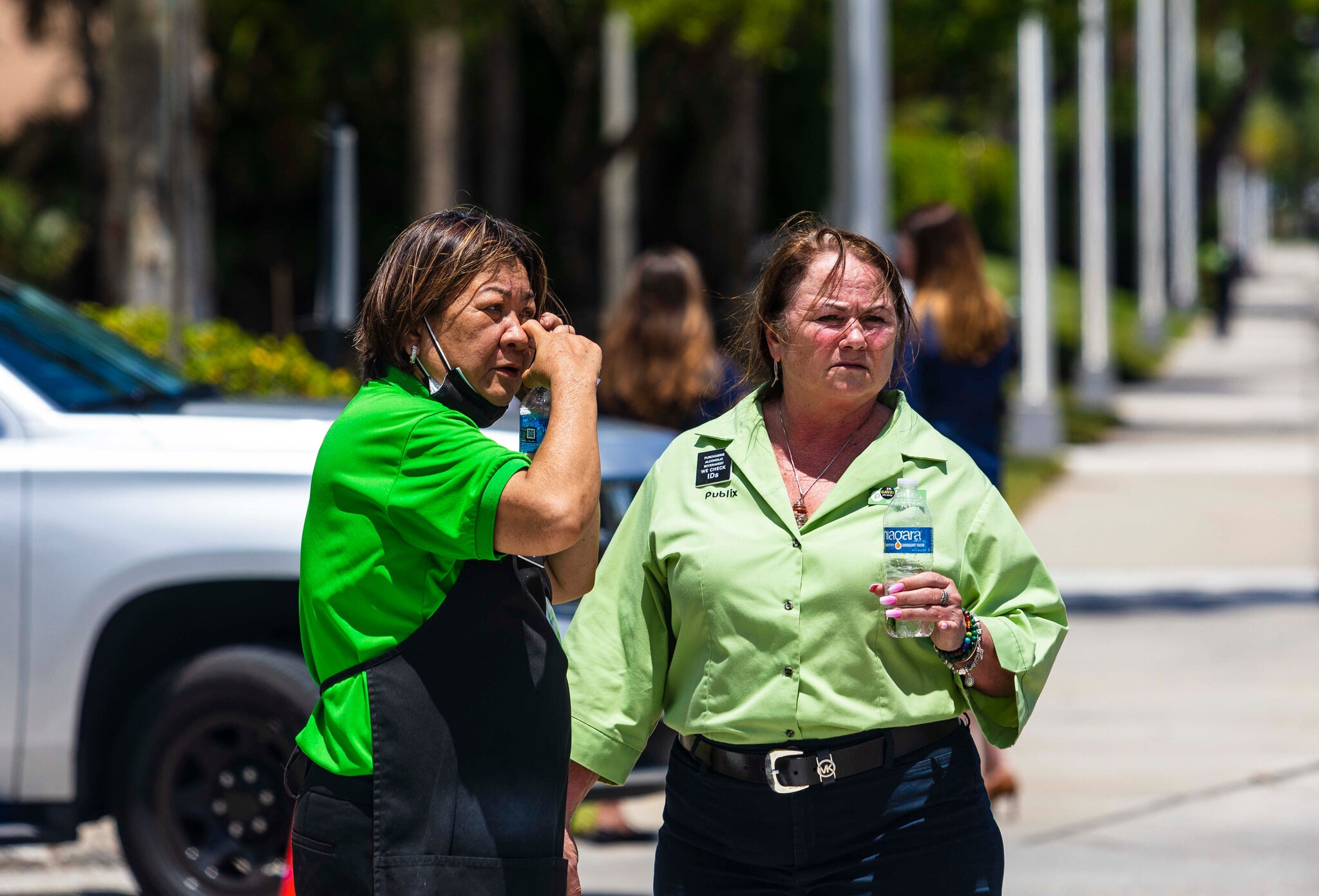 Publix employees outside the store in Royal Palm Beach on Thursday. (Photo: Agencies)

The shooting -- in which the gunman also killed himself -- occurred in a Publix grocery store in Royal Palm Beach, 80 miles (130 kilometers) north of Miami, police said.

"Upon arrival deputies located three individuals deceased from gunshot wounds, one adult male, one adult female and one child," the Palm Beach County Sheriff's Office said. "The shooter is one of the deceased."

The shooter turned his gun on himself, Teri Barbera, spokeswoman for the sheriff's office, told AFP.

This was the latest shooting in south Florida in recent days.

On Sunday, three people were killed and five wounded at a graduation party in Miami.

Two people were killed and at least 20 wounded a week earlier when three shooters fired "indiscriminately" into a crowd outside a concert in the Miami area, police said.

Mass shootings have taken place across the United States this year in a surge of violence that President Joe Biden has branded an "epidemic."