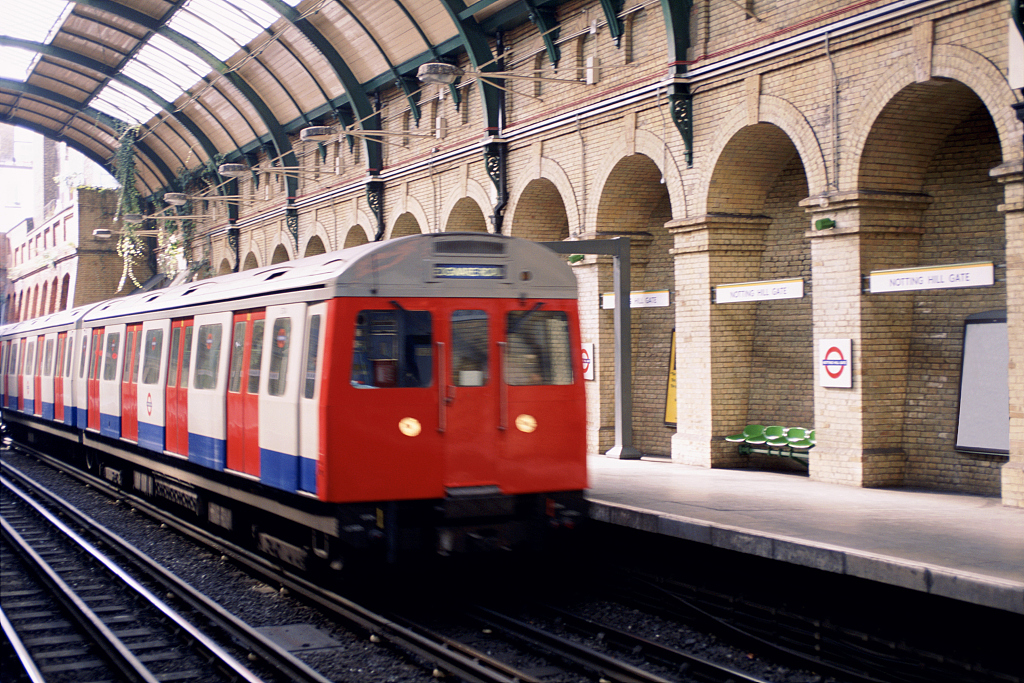 LONDON, Feb. 7 (Xinhua) -- The British police authority confirmed Friday that two young men were stabbed in broad daylight in the afternoon near a busy Tube station in north London.

Police and paramedics rushed to the scene near Highbury and Islington Tube station just after 2:30 p.m. (1430 GMT) on Friday.

The two men, aged 20 and 21, were sent to hospital. Their injuries are not believed to be life threatening, according to local media.

Britain's criminal justice system dealt with nearly 22,300 knife and offensive weapon offences in England and Wales in the year ending September last year, the highest in 10 years, according to official figures released in January.