Two people were burned to death in raging wildfires near California's border with Oregon, authorities said on Monday as evacuations continue. 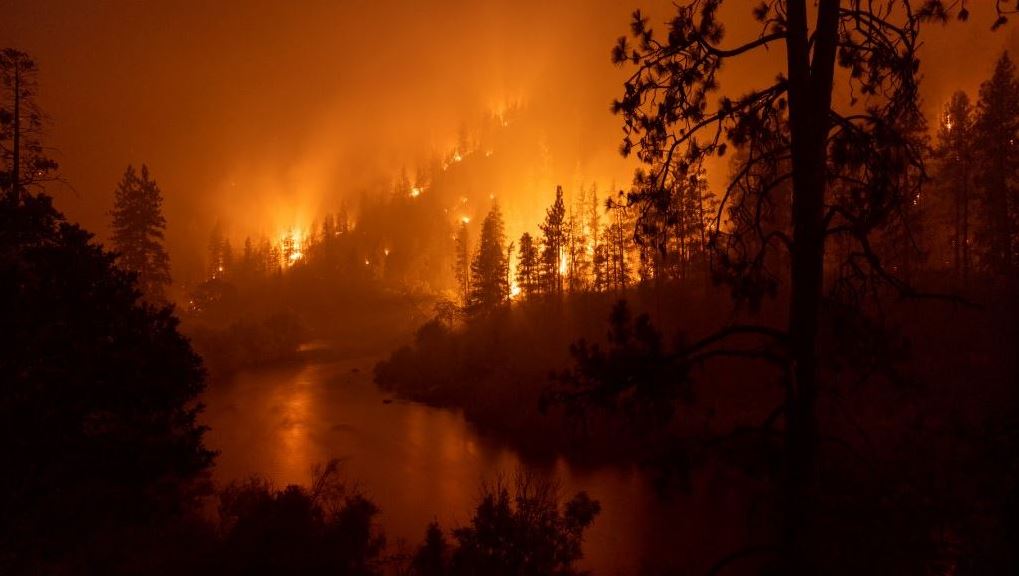 Flames burn to the Klamath River during the McKinney Fire in the Klamath National Forest northwest of Yreka, California, on July 31, 2022. /DAVID MCNEW / AFP

According to the Siskiyou County Sheriff's Office, the two bodies were found on Sunday in a car parked in a residential driveway west of the community of Klamath River.

The fire broke out on Friday and has destroyed homes and other property, forcing at least 2,000 residents to evacuate.

The fire that began on Friday, together with two other fires, has spread to 1,700 acres combined.

More than two decades of drought and rising temperatures, exacerbated by climate change, have made California more vulnerable than ever to wildfires. The two most devastating years on record were in 2020 and 2021 based on the number of acres burned.

(With inputs from Reuters)