Two South Africans were contaminated by the new coronavirus while serving as crew members aboard a cruise ship that was quarantined for three weeks in Japan, officials said Friday. 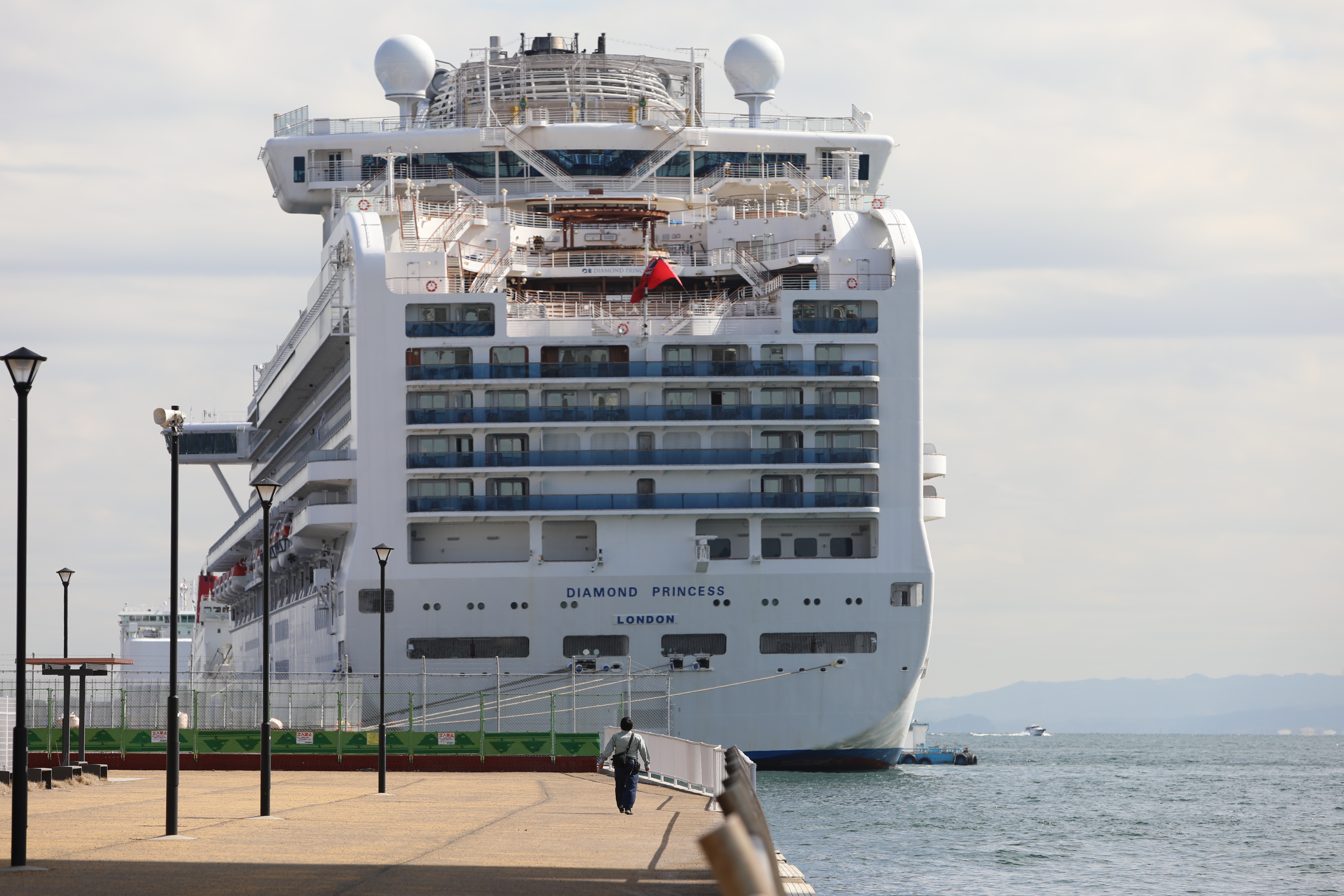 The pair, the first South Africans confirmed to have the virus, are being cared for in Japan but they do not show symptoms of the illness linked to COVID-19, South Africa's health ministry said.

The government was informed by Tokyo that there were 12 South African crew members working on the Princess Diamond cruise ship when it was hit by  COVID-19, and that two had tested positive, the ministry said.

Until now, no one in South Africa has been officially confirmed to have the virus.

The authorities in Pretoria announced Thursday that the 132 of their citizens will be repatriated from the Chinese city of Wuhan, the epicentre of the epidemic.

Officially, only three people have been contaminated on the African continent -- one in Egypt, one in Algeria and one in Nigeria. None has died.

The new coronavirus has contaminated more than 80,000 people and cost the lives of nearly 3,000 people worldwide, the vast majority in China, according to the latest tally by AFP based on official sources.