New York (People's Daily) - "The two-state solution is the fundamental way to resolve conflicts between Palestine and Israel," Ambassador Ma Zhaoxu, Chinese representative to the United Nations, said on Tuesday at the open debate of the UN Security Council on the question of Palestine, adding that the international community should adhere to the relevant UN resolutions, the principle of "land for peace" and the Arab Peace Initiative in scaling up its efforts for the resumption of talks.

Ma said that the current situation between Palestine and Israel is deeply worrying. On one side, the prospect of the "two-state solution" is unclear and the efforts for the resumption of talks between the two sides have stalled, while on the other, settlement activities are continuing and Palestinian houses are being demolished. 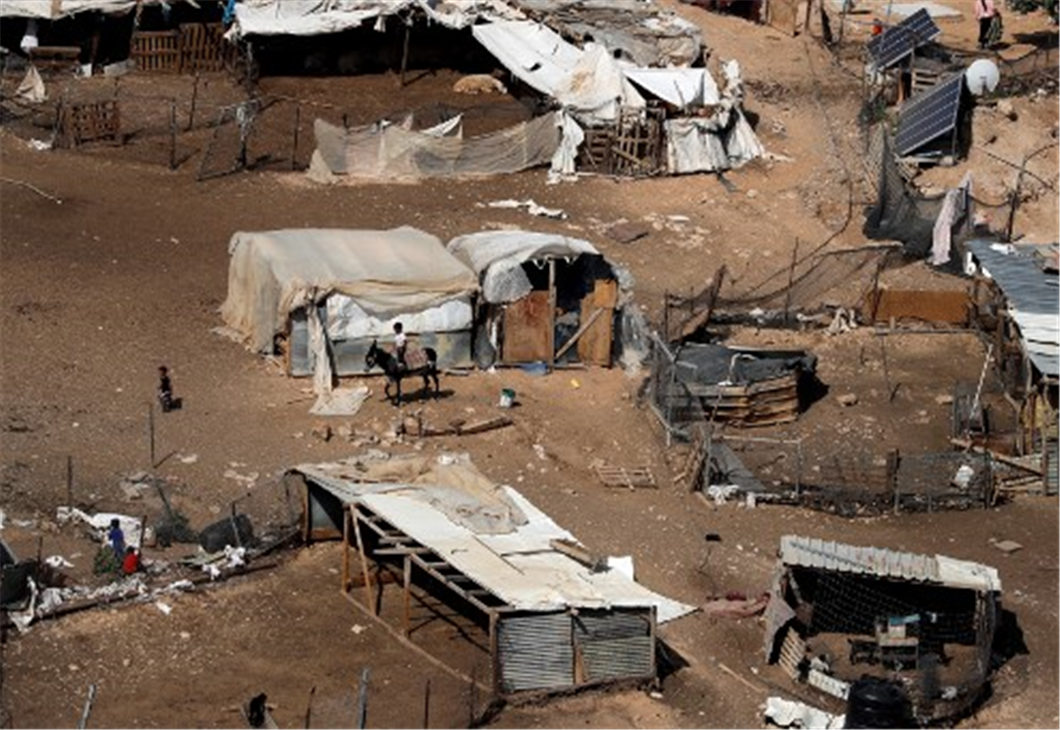 "The situation in Gaza remains fragile and tense, and the risk of further escalation of violent conflicts cannot be ignored," Ma said.

Ma said that China is deeply concerned over the developments on the ground and the casualties caused by the conflicts, while stressing that the use of force and curbing violence with violence will not solve anything. We strongly condemn the willful use of force and oppose violence against civilians.

"We urge all parties to bear in mind the safety and security of the people in this region and the imperative of peaceful coexistence by exercising restraint to avoid escalation of the situation. The dire humanitarian situation in Gaza doesn’t serve regional stability. We hope the parties concerned will remove the blockade of Gaza as soon as possible," Ma said.

Ma called on the international community to remain united in pushing for the early resumption of peace talks between the two sides.

"Concrete actions should be taken to implement Security Council resolution 2334, cease all settlement activities on the occupied territory and the demolition of Palestinian houses and property. Steps should also be taken to prevent violence against civilians," he said.

Ma also said that all parties should meet each other halfway and avoid any action or rhetoric that might aggravate the situation, refrain from any unilateral action that might undermine trust so as to create necessary conditions for the resumption of dialogue, while Parties that can bring influence to bear on the question of the Middle East should play a constructive role.

"China firmly supports the establishment of an independent and fully sovereign state of Palestine based on the 1967 borders, with East Jerusalem as its capital. We support greater integration of Palestine into the international community. At the opening ceremony of the 8th ministerial meeting of the China-Arab States Cooperation Forum on July 10, Chinese President Xi Jinping announced another 100 million RMB in aid to Palestine in support of its economic development and improvement of people's livelihoods. China will continue to provide emergency humanitarian assistance to Palestine and make an additional contribution of 2 million USD to UNWRA," Ma said.

"We support convening a new international conference on the question of Palestine and exploring innovative mechanisms to facilitate peace in the Middle East to break the deadlock in Palestinian-Israeli talks as soon as possible," he added.

Ma finally reiterated that China stands ready to work with regional countries to enhance the alignment of strategies and actions.

"We are committed to safeguarding peace and stability in the Middle East, upholding equity and justice, promoting common development and advocating mutual learning and friendship by contributing to the building of a community of shared future for mankind," he said.

Top image: A picture taken on July 4, 2018 shows a view of the Palestinian Bedouin village of Khan al-Ahmar, east of Jerusalem in the occupied West Bank. Khan al-Ahmar, which Israeli authorities say was illegally constructed and the supreme court in May rejected a final appeal against its demolition, is located near several Israeli settlements along a road leading to the Dead Sea. (AFP Photo)