Two-thirds of US adults disapprove of Trump's COVID-19 handling: poll 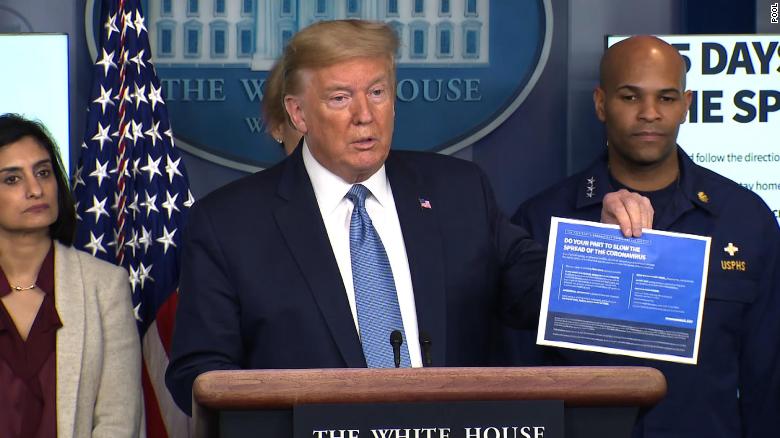 WASHINGTON, July 10 (Xinhua) -- Two-thirds of American adults, or 67 percent, said they disapprove of President Donald Trump's handling of the coronavirus, the highest level of dissatisfaction with his response to COVID-19 since the pandemic began, according to a poll released on Friday.

Only 33 percent said that they approved of Trump's performance,  the latest ABC-Ipsos poll found.

Support from Trump's Republican base also went down, with approval of the president's pandemic performance going from 90 percent to 78 percent.

The president's approval among independents landed at 26 percent in the survey, a sharp drop from 40 precent in mid-June.

The poll was conducted July 8-9, surveying 711 adults with a margin of error of 4.1 percentage points.

The pandemic has killed more than 130,000 people and infected over 3.1 million in the country, according to a tally by Johns Hopkins University.