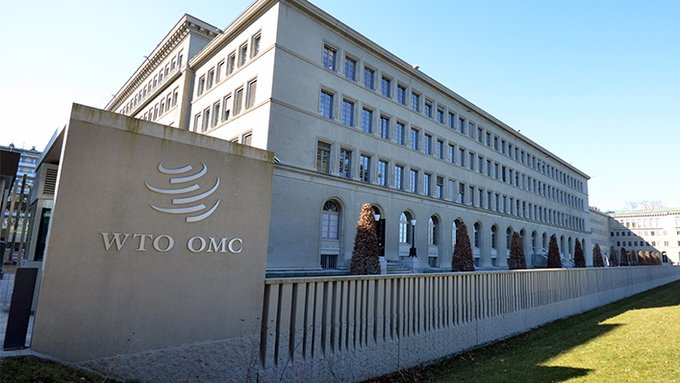 Brussels (People’s Daily) - Two women advanced to the final round of selection as the next Director-General of the World Trade Organization, as the field was cut from five to two, the Geneva-based body said Thursday.

It will be the first time for the WTO to have a female director-general in its 25-year history. 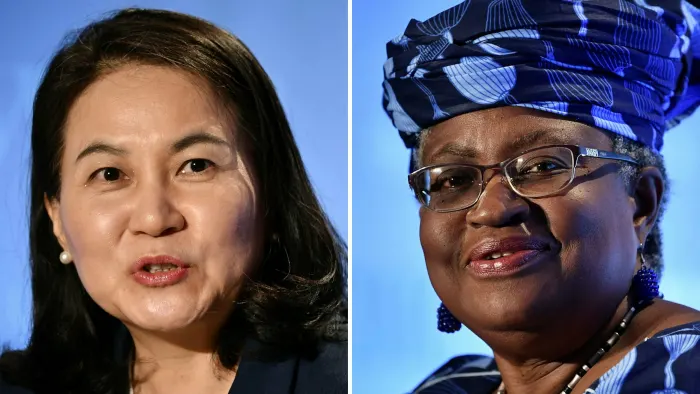 The two candidates are Nigeria’s Ngozi Okonjo-Iweala and South Korea’s Yoo Myung-hee, defeating the other contenders from Kenya, Saudi Arabia and the UK.

Okonjo-Iweala served two stints as Nigeria’s finance minister and one term as foreign affairs minister. She is a former managing director of the World Bank and chairman of the Global Alliance for Vaccines and Immunization.

If Okonjo-Iweala is chosen, she will be the first WTO chief from Africa. The trade body has never had a leader who is female or from Africa.

Yoo is South Korea’s trade minister. During her 25 years in government, she has helped expand her country’s trade network through bilateral accords with the U.S., China, and the U.K.

The selection process started on May 14 when former WTO Director-General Roberto Azevêdo announced that he would step down on August 31, cutting his term short by one year.

Eight WTO members nominated candidates for the post during the nomination period, which ended on July 8. The second phase of the selection process, during which the candidates “make themselves known to members,” concluded on September 7, and the final phase began.

In the first round, five candidates emerged out of eight. Round two, in which the WTO's 164 members gave their preferences from Sept. 24 to Oct. 6, whittled the candidates down to two. The WTO said it wants to choose someone by early November.

If WTO members are unable to select a leader by consensus, a vote requiring a qualified majority could be held as a last resort, which would be unprecedented for the organization.

Trade experts and former WTO officials say that the U.S. presidential election, on Nov. 3. could extend the process, even if that goes against the WTO's deadline.