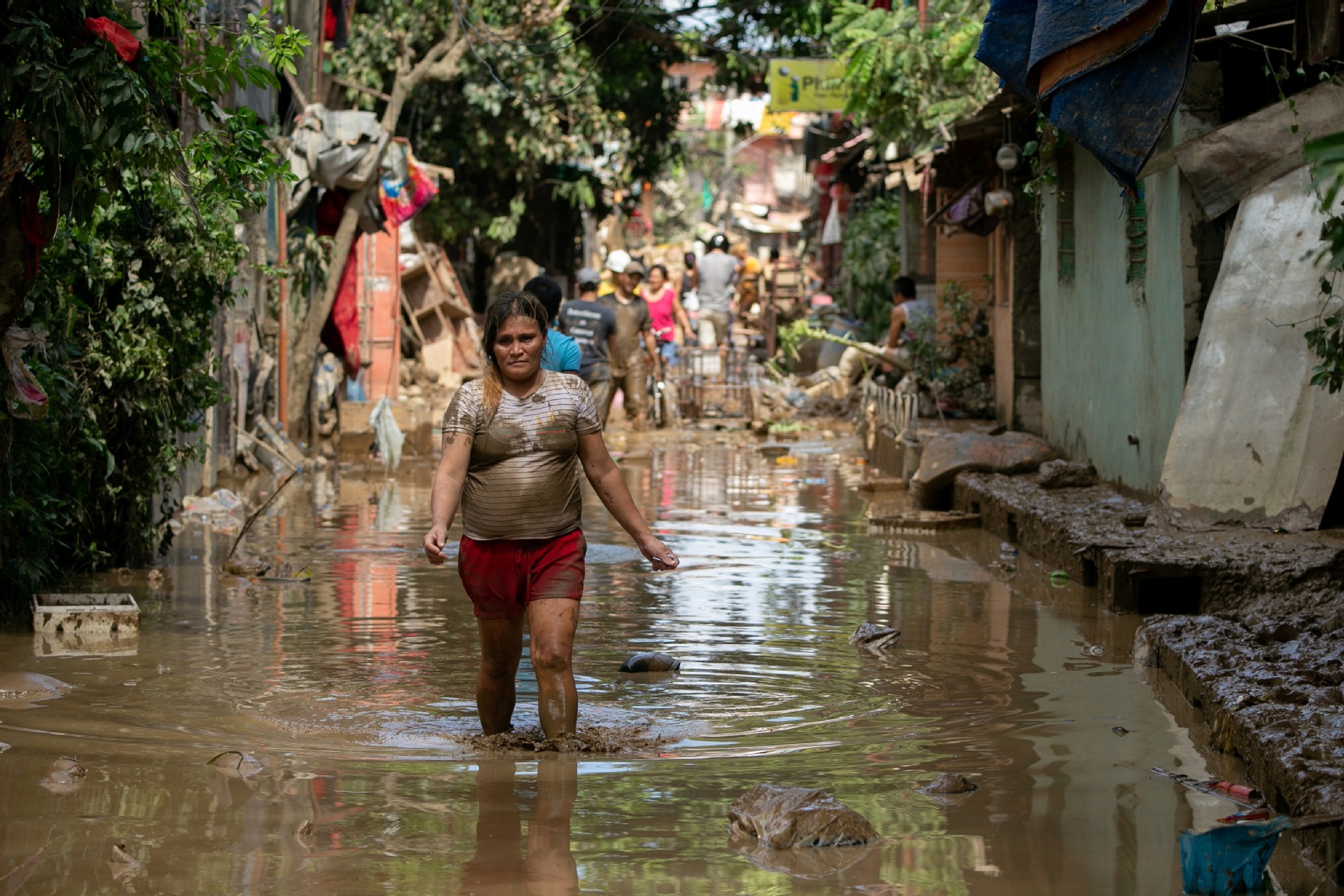 The death toll from Typhoon Vamco that battered the Philippines this week has climbed to 53, the Philippine National Police (PNP) said on Saturday.

The PNP said 22 people were still missing in the flash floods and landslides triggered by the typhoon which tore through the main island of Luzon from Wednesday to Thursday.

The toll is likely to rise as rescuers continue to search for the missing.

The focus now is on rescuing the victims in the provinces of Cagayan and Isabela in the northern Philippines. Using rubber boats, rescuers scramble to pluck residents stranded on rooftops of submerged houses in Cagayan and Isabela.

Philippine Coast Guard footage showed a big swath of the provinces submerged in brown floodwaters triggered by the spilling water from Magat Dam, a large rock-fill dam on the Magat River in the main island of Luzon.

Cagayan Governor Manuel Mamba said in an interview with radio DZBB on Saturday that one rescuer was electrocuted on Friday night.

Mamba, who described the flooding as the worst in memory, appealed for helicopters, adding that some of the flooded areas cannot be accessed by land.

Evacuation centers are full, he said, adding some victims were moving in with neighbors amid COVID-19 concerns.

Typhoon Vamco lashed a big part of Luzon, home to approximately half of the country's 110 million population and 70 percent of economic activity.

Non-stop torrential rains have been dumped by Vamco and the cyclones before it forced operators of dams in Luzon to open the floodgates to release water, as the reservoir's levels breached the spilling marks.