The death toll from Typhoon Vamcoin in the Philippines has climbed to 73, the country's national disaster agency said on Tuesday. 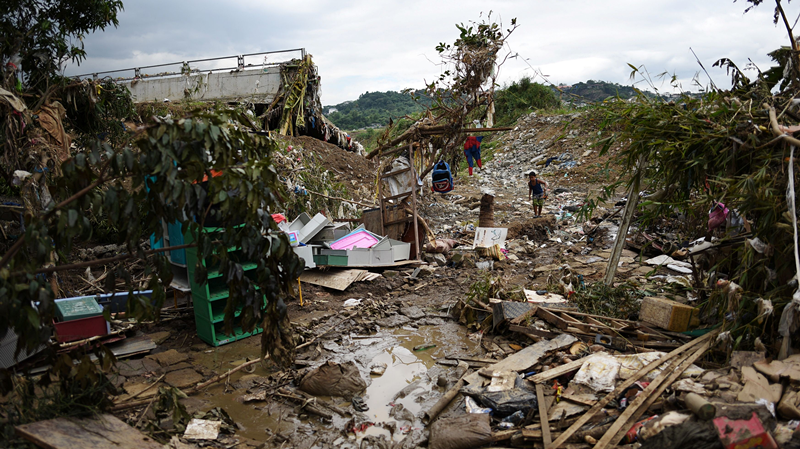 A boy walks on debris from the flood brought by Typhoon Vamco, in Marikina, Metro Manila, the Philippines, November 16, 2020. /Reuters via CGTN

A total of 24 people were injured and 19 others remain missing.

The typhoon, the 21st cyclone to hit the country this year, has affected over 3 million people and damaged nearly 40,000 houses.