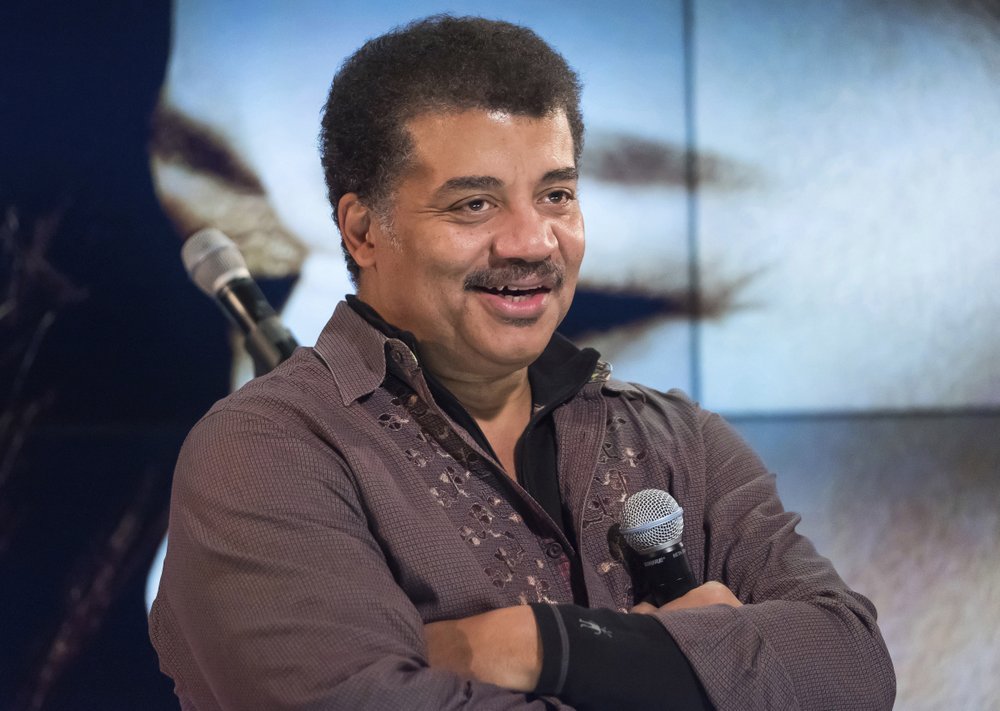 Astrophysicist Neil deGrasse Tyson will keep his job as head of the Hayden Planetarium at New York’s American Museum of Natural History after the museum concluded its investigation into sexual misconduct accusations against him.

A museum spokesman said in a statement Thursday that based on the results of the investigation, Tyson “remains an employee and director of the Hayden Planetarium.”

The statement said museum officials would not comment further “because this is a confidential personnel matter.”

Tyson was accused of behaving inappropriately with two women in an article published in November on the website Patheos.

In one episode from 2009, Katelyn Allers, an associate professor of physics and astronomy at Bucknell University in Pennsylvania, said Tyson put his hand under the shoulder part of her dress while exploring her tattoo of the solar system to see if it included Pluto. Allers said the behavior was “creepy.”

The second case involved Ashley Watson, who quit her job as an assistant for Tyson on the Fox TV show “Cosmos” last year after what she said was inappropriate behavior on his part.

In one instance, Watson said Tyson invited her into his apartment and told her he wanted to hug her but if he did he’d “just want more.”

Fox Broadcasting and National Geographic cleared Tyson to return to the air on his television series “StarTalk” and “Cosmos” earlier this year after investigating the same allegations.

A representative for Tyson did not respond to an email seeking comment Saturday.

Messages seeking comment were sent to Allers and Watson.